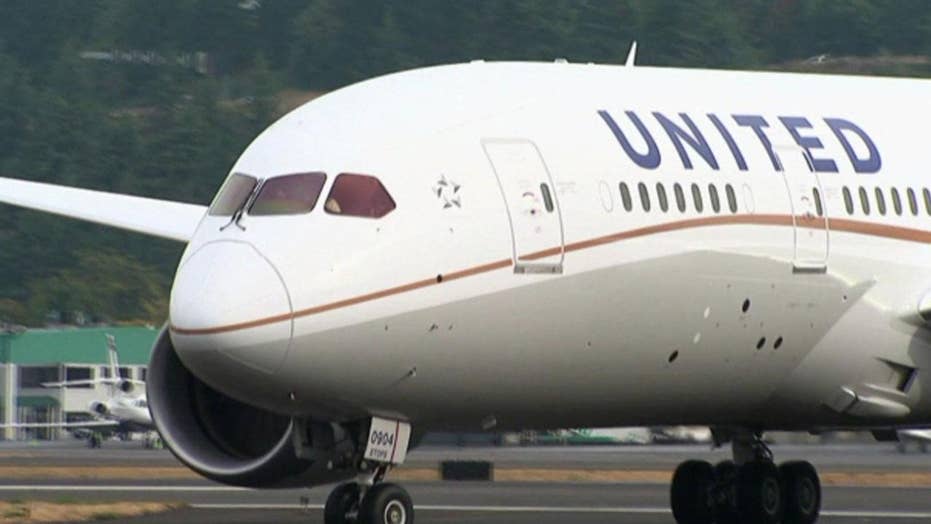 Two weeks after a passenger was forcefully dragged from his seat on a United aircraft, the airline is still facing serious blowback from the incident.

According to The Hollywood Reporter, Tribeca Film Festival organizers have decided to stop screening a 30-second spot advertising United’s Polaris Business Class before films due to “a wave of comical reactions from audiences.”

The airline, which continues to provide travel for filmmakers to and from New York City for the prestigious event, has been an official sponsor of Robert De Niro’s film festival since 2014.

UNITED CONTINUES TO GET SLAMMED ACROSS SOCIAL MEDIA

"United is a valued partner of the Tribeca Film Festival, and we are grateful for their continued support of our filmmakers and the arts," festival spokeswoman Tammie Rosen explained.

On April 19, the festival’s opening night, the United spot debuted before the world premiere of “Clive Davis: The Soundtrack of Our Lives.” According The Hollywood Reporter, the ad “touting United Airlines' pampering of passengers drew so much derisive laughter it drowned out the next ad entirely.”

The commercial was shown before several movies on Thursday and Friday but by Saturday, the festival decided to stop showing the commercial amid audience outbursts.

On YouTube, where the ad is still live, the spot has garnered over 2.9 million views. Many have left snarky comments blasting the airline.

"United Airlines... we put "hospital" in hospitality﻿," posted one user.

"I've got a slogan they can use. "United, Let us throw you off a flight we purposely over booked. Oh and if you say no, well we'll just have the cops drag you off the plane," posted another.

The decision to remove the ad was reportedly a joint agreement between United and festival staff.

United Airlines continues to face a firestorm of criticism after passenger David Dao was removed from his seat and dragged down the aisle of a plane by Chicago Aviation police officers. Dao was removed from the flight to accommodate United crewmembers, prompting the airline to announce several new procedures in the wake of the incident.