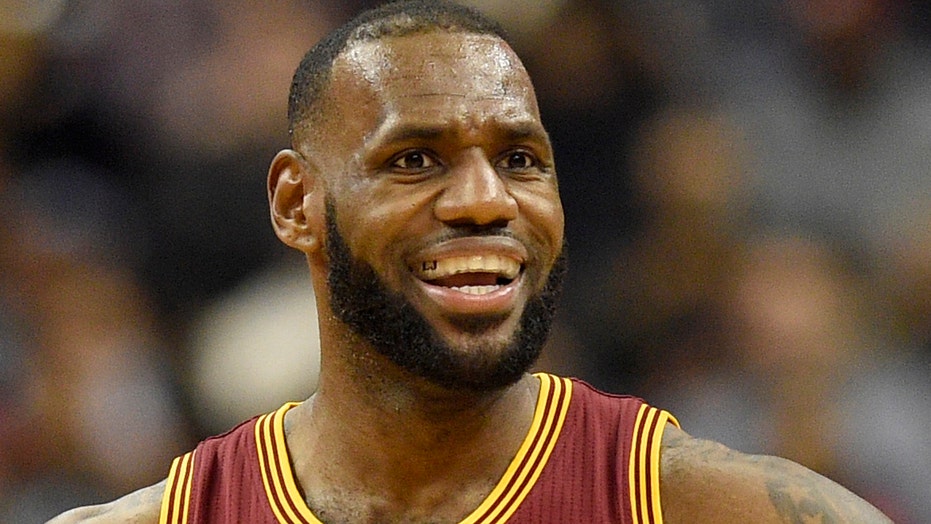 An old Tweet is coming back to haunt the cornerstone of President Donald Trump's travel empire.

A simple post from Trump Hotels' official Twitter account asking people to share their “favorite travel memory” has been subject to a barrage of criticism in the wake of the president's executive order to suspend the country’s refugee program and temporarily ban immigration from seven mostly-Muslim nations over the weekend.

In 2011, Trump Hotels' Twitter account asked followers: "Tell us your favorite travel memory — was it a picture, a souvenir, a sunset? We'd love to hear it!"

Now, more five years later, that simple tweet has taken on an entirely new meaning. In the wake of the president's controversial order, anti-Trump Twitter users are responding to the 2011 tweet en masse with their own "favorite travel memories," many of which appear to take aim at Trump's policy by recounting personal immigration anectdotes:

.@TrumpHotels hearing about my grandfather's perilous trip to America by boat as a child alone. I wonder if he would be let in today?

@TrumpHotels That time my parents fled apartheid South Africa and immigrated to America where my father became an advocate for abused children.

@TrumpHotels my grandfather after WWII fighting for peace between religions pic.twitter.com/I8gvinUHSX

That time I fled Communist Romania to a refugee camp in Austria, came to America, & years later became an exec @Google creating 10ks of jobs https://t.co/iaerM5gLHc

But it wasn't just Trump's travel ban that had people up in arms. Many were happy to voice their disapproval with Trump in general:

@TrumpHotels @joncoopertweets That time I tweeted an apology to the Pres of Mexico on behalf of Trump's disrespect... & I was invited to MX

@TrumpHotels took my kids on a wonderful road trip across the golden gate bridge 2 San Francisco to the women's march protest. Unforgettable

@TrumpHotels the memory I had of seeing your glorious leader impeached. sorry daydream, my bad #resist

And still others took the opportunity to attack the quality
of the hotels themselves:

@TrumpHotels
Mine is staying at the Four Seasons when I travel!
impeccable service.
Trump hotels are the Motel 6's of fancy hotels.
Sad!

@TrumpHotels the time I got dysentery from a Trump Hotel breakfast buffet in Las Vegas. Unforgettable!

As of Monday afternoon, the original Trump Hotels tweet had over 7,000 replies and hundreds of retweets.