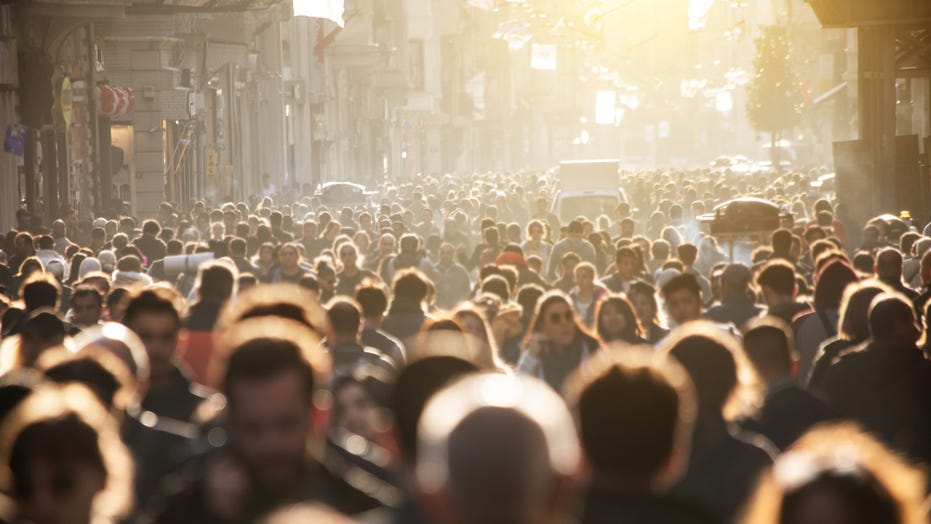 There’s nothing worse than wasting time on vacation.

A new study reveals how much time people spend “wasting” their vacations doing things like waiting in line and even worrying about work. It turns out, the average vacationgoer may be losing an entire day.

According to the study, which was commissioned by Sykes Holiday Cottages, about a quarter of vacationers say they spend too much time just trying to figure out what to do. (iStock)

A new study reveals that the average person spends about 17-and-a-half hours (out of a seven-day vacation) wasting time, SWNS reports. This includes time spent traveling between accommodations, researching places to go and thinking about work.

According to the study, which was commissioned by Sykes Holiday Cottages, about a quarter of vacationers say they spend too much time just trying to figure out what to do. An equal amount of people said that they spend more time on their vacations doing what others in their group want to do, as opposed to doing what they want.

A similar percentage of people said that holiday plans have led to arguments with their travel companions.

The study also revealed that many people blame their inability to plan their vacations ahead of time on working long hours, household chores and taking care of their children.

There are other issues causing “wasted time” on holidays. For example, vacationers may spend several hours waiting in long lines at amusement parks or other attractions. Of course, there are always unforeseen issues that can get in the way as well.

Things got very busy on New Year’s Eve at Walt Disney World in Orlando, Fla. The Magic Kingdom briefly hit capacity and employees had to direct some guests toward the other parks, a Disney World spokesperson confirmed to Fox News.