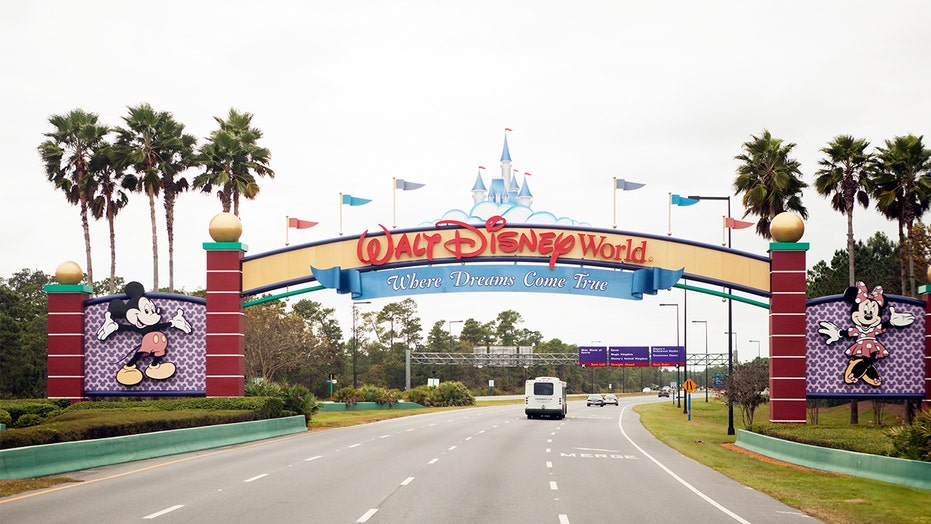 It seems everyone wants to start the new year at the most magical place on Earth.

Things got very busy on New Year’s Eve at Walt Disney World in Orlando, Fla. The Magic Kingdom briefly hit capacity and employees had to direct some guests toward the other parks, a Disney World spokesperson confirmed to Fox News.

The Walt Disney World Guest Service Twitter account released the following statement about the status of the park: “We’re experiencing a busy day at the Walt Disney World Resort. We invite you to visit Animal Kingdom Theme Park, Epcot and Hollywood Studios, while Magic Kingdom Park is not admitting new guests at this time. You can also check availability at 407-560-5000. Thank you!”

DISNEY WORLD INTERN SHARES ITS SECRETS: WHY ARE THEIR AMERICAN FLAGS SHORT ONE STAR AND STRIPE?

The holiday season was reportedly a very busy time for the Disney parks.

Disneyland, in California, stopped selling tickets after reaching capacity on Friday afternoon, the Los Angeles Times reported. This was the first time Disneyland has had to halt ticket sales since the May opening of the Star Wars: Galaxy’s Edge land, which expanded the park’s total size.

The holiday season is historically an extremely popular time for families to visit Disneyland, along with the mid-summer months.