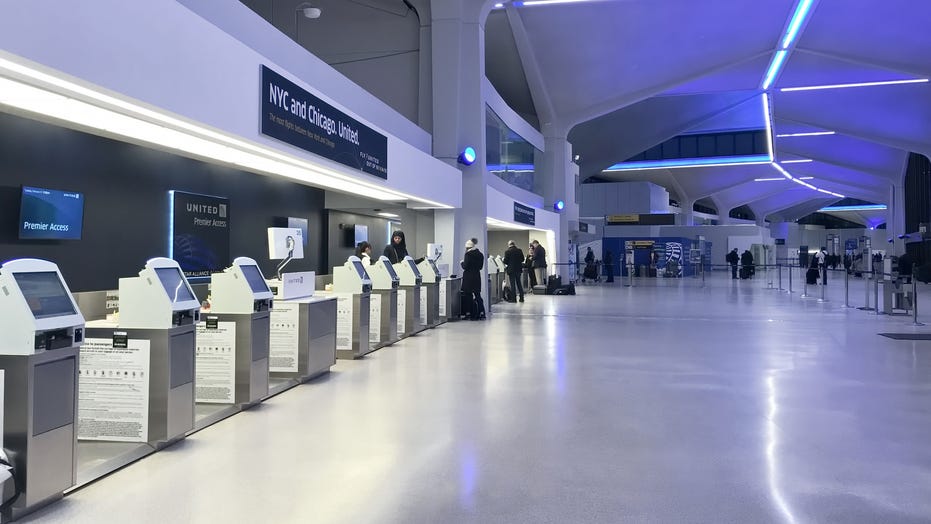 A passenger claims that after landing at Newark International Airport in New Jersey, he and other passengers were led through the wrong door and were able to bypass customs completely.

According to James Harris, dozens of passengers walked through the wrong exit and were able to completely bypass customs. He says that if he hadn’t stopped to pick up his checked luggage, he would’ve been able to leave the airport without the incident being noticed.

Harris told CBS 2 that he and his fellow passengers were screened before they boarded the X-L Airways flight in Paris. When they arrived in Newark last Monday, however, he described the scene as “mass confusion.” He told the outlet, “For the simple fact that I could walk off an international flight, straight into the streets of the U.S., is very worrisome to me.”

According to Harris, a lack of airport staff led to the passengers not knowing which exits to use. “Half the flight goes one way, the other half go the other way and so I was kind of caught in between of where do I go?” Harris told CBS 2.

It wasn’t until Harris attempted to retrieve his bags when the mistake was noticed. He claims a TSA agent noticed that his international flyer slip hadn’t been signed. Harris said that the agent told him, “This is a big mix-up.”

A spokesperson for U.S. Border and Customs Protection told Fox News, “On June 17, passengers arriving on XL Airways flight 10 from Paris to Newark International Airport were mistakenly led to a wrong door leading outside the CBP inspection station after deplaning the aircraft. CBP took immediate action to redirect the passengers for inspection and the situation was corrected without consequence.”

The Port Authority confirmed to Fox News that no security breach occurred, as all passengers were redirected to customs for inspection, and that the airline was fined.

XL Airways did not immediately respond to Fox News’ request for comment.