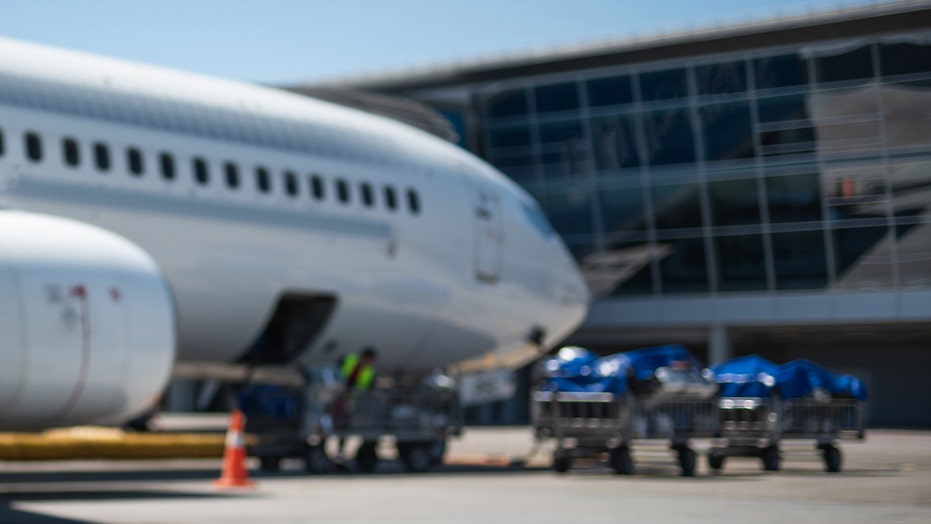 A Massachusetts man was arrested on Monday after breaching security at Boston Logan International Airport and running into the cargo hold of a plane.

Massachusetts State Police say Malden resident Sergiu Parfeni, 31, opened an emergency exit door in the airport’s Terminal C before running out onto the tarmac and entering an aircraft’s cargo area, WBZ reported. The man was quickly removed from the cargo hold by JetBlue staff.

Friends of Parfeni’s who spoke with WCVB said they were shocked by the news, as Parfeni was an active member of the community and a “great businessman” who owns a local coffee shop.

The man, identified as Sergiu Parfeni, was charged with trespassing, disorderly conduct and interfering with an aricraft's operation. (iStock)

“It’s totally out of character,” said Ron Cox, the executive director of the Malden public-access TV station where Parfeni serves on the board of directors. “But you never know about people.”

Parfeni was arrested following the incident, and charged with trespassing, disorderly conduct and interfering with aircraft operation, per WBZ.

Police say there is no current evidence to suggest Parfeni was acting with “terrorist intent.”

He is due in court on Tuesday.

A representative for Massport, which oversees Logan airport, referred all questions to Massachusetts State Police, who were not immediately available to comment.