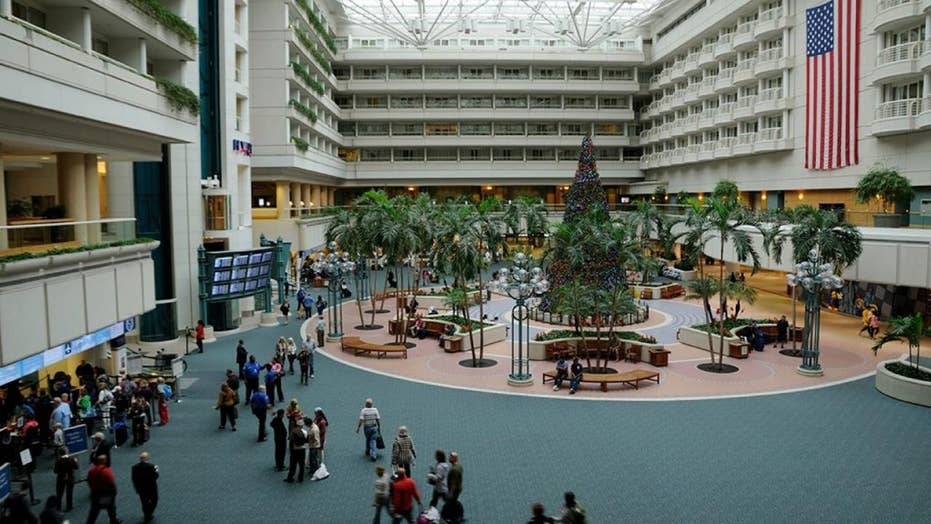 A TSA officer has died after jumping from a hotel into the atrium. All flights were briefly halted, according to reports.

A man is in police custody after an attempted security breach at Orlando International Airport (MCO). Authorities say that there is “no threat” to the Florida air hub after unconfirmed initial reports broke claiming that the suspect was armed with a gun.

MCO spokeswoman Carolyn Fennell confirmed to the Orlando Sentinel during the early hours of Saturday afternoon that a security scare indeed occurred at the checkpoint for gates 1-59, but did not elaborate upon the “attempted breach of security.”

Screening in the area has since resumed after being temporarily paused, she said.

“There’s no threat to safety and security at this point,” Fennel detailed.

Reps for the Orlando Police Department took to Twitter to share information with the public regarding the incident.

“In regards to the incident at the Orlando International Airport @MCO, all reports on an active shooter or a subject with a gun are FALSE. Incident is contained and subject has been arrested,” they continued. "There is no current threat to the Orlando International Airport. As always, we ask for your patience with @MCO and @TSA personnel as they work to resume normal airport operations.”

Traveler Samuel Sinyangwe told the Sentinel that he was in the food court when the scare occured.

“I look over and just a massive [group of] people running toward me saying ‘get down and run,'" Sinyangwe said.

Reps for Orlando airport and the Flordia branch of the TSA did not immediately return Fox News’ request for comment on the story.

The news marks the third time that the Florida airport has made headlines in recent weeks.

On Feb. 2, a TSA officer jumped to his death from the Hyatt Regency Hotel into the atrium area hotel in an apparent suicide at the Orlando airport. Days later, on Feb. 9, a woman carrying a knife was arrested after attacking TSA officers after attempting to bypass security at the air hub.