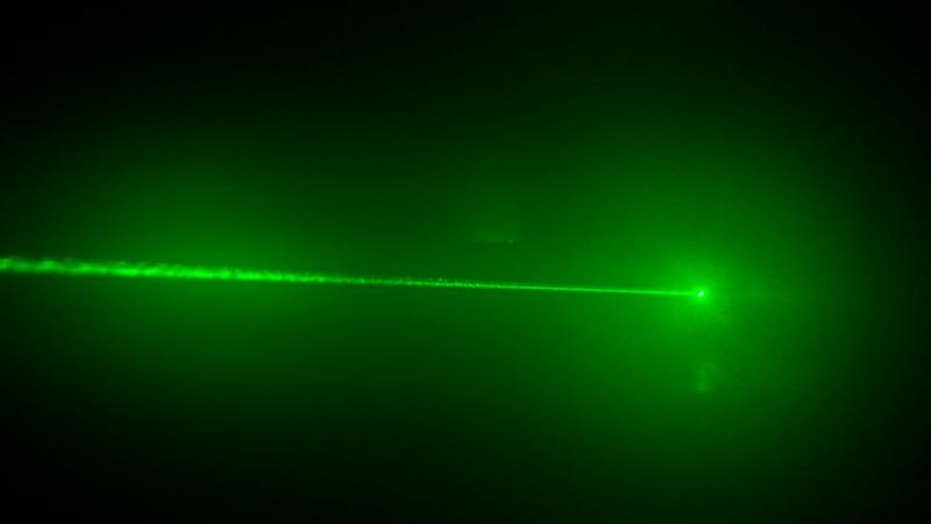 The Federal Aviation Administration is said to be investigating after a JetBlue aircraft was targeted by a laser upon approach into Newark Liberty International Airport on Saturday night.

The flight, which left from West Palm Beach, Fla., was reportedly struck by the laser upon its approach into the airport somewhere over Paterson, N.J.

The plane landed safely shortly afterward, NJ.com reports. The FAA is said to be investigating.

In October, the FBI confirmed an increase in instances of laser strikes in the New York area, after pilots began reporting eye injuries stemming from a blue laser being shined at planes approaching JFK International Airport.

“Overall, the FBI has seen a recent increase in laser incidents across all New York City-area airports. Pointing a laser at an aircraft presents danger to pilots, passengers, and those on the ground,” the FBI wrote at the time in a news release. “This crime is a felony punishable by up to five years in prison, up to a $250,000 fine, or both.”

There were already more than two dozen laser incidents reported at the Newark airport this year alone, the Associated Press reported. So far in 2019, there have been approximately 5,200 across all U.S. airports.