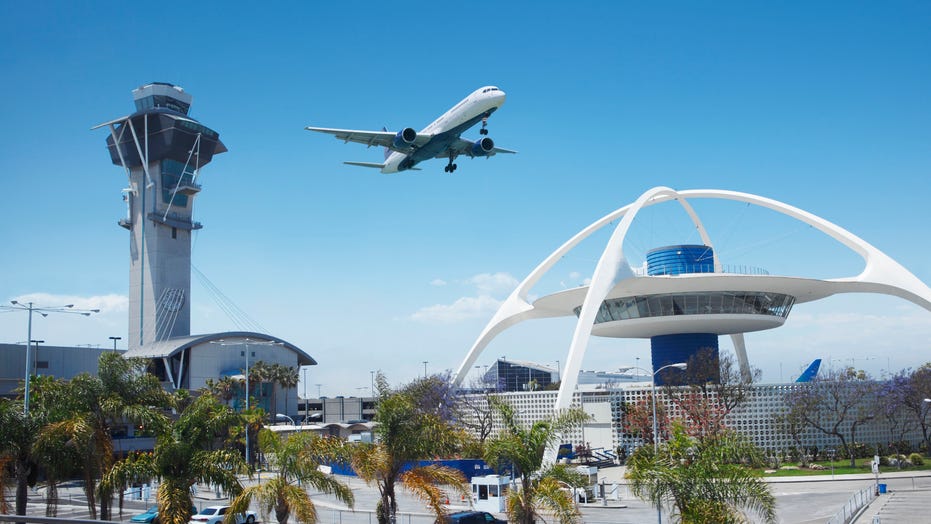 Fortunately, the plane was able to circle back and land safely at the airport.

It has not been confirmed what sparked the flames.

Multiple videos of the incident were uploaded to social media, although they apparently misidentified the flight. One video claimed it was a Delta flight, while a user tagged American Airlines in another post.

The outlet also reported that the flight declared a mayday shortly after takeoff due to a right engine failure, requesting to return immediately to LAX.

Flight Radar 24, a site monitoring and reporting on live air traffic, showed that flight 113 took off from LAX and then almost immediately circled back and landed at the same airport.