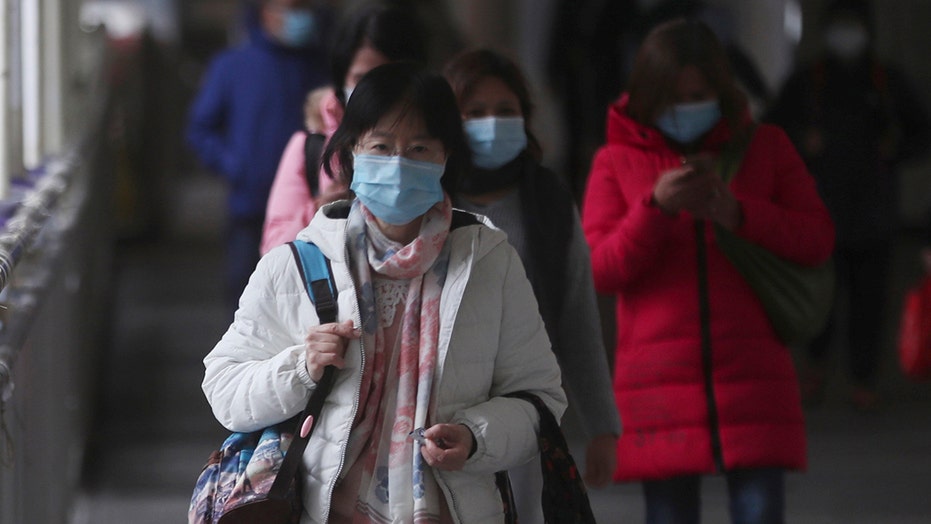 A growing number of airlines across the globe are scaling back — or completely suspending — their scheduled flights to China amid concerns over the ongoing coronavirus outbreak that’s already claimed the lives of more than 130 people and sickened thousands of others.

On Wednesday, British Airways suspended all of its direct flights to and from mainland China, confirming that the decision came after Britain’s Foreign & Commonwealth Office advised against "all but essential" travel to the region.

“We apologize to customers for the inconvenience, but the safety of our customers and crew is always our priority,” British Airways said in an emailed statement to Reuters on Wednesday. “Customers due to travel to or from China in the coming days can find more information on BA.com.”

“We apologize to customers for the inconvenience, but the safety of our customers and crew is always our priority,” British Airways said in an emailed statement to Reuters. (iStock)

"The safety of passengers and employees is a top priority for the Lufthansa Group. After thoroughly evaluating all currently available information on the Corona virus, the Lufthansa Group has decided to suspend Lufthansa, SWISS and Austrian Airlines flights from/to China with immediate effect until 9 February," the airline wrote in a statement. "For operational reasons, acceptance of bookings for flights to (mainland) China will be suspended until the end of February. Flights to / from Hong Kong will continue as planned."

Lufthansa added that each airline would be "flying to their respective destinations in China for one last time. This is intended to give our guests the opportunity to take their planned flight and our crews to return to Germany, Switzerland and Austria."

Finnair, the flag carrier for Finland, had previously announced on Tuesday that it would be canceling five of its weekly flights to Beijing (at the Beijing Daxing International Airport) and Nanjing through March 29. However, Finnair said it would “continue to operate daily to Beijing Capital Airport and to Shanghai, and twice a day to Hong Kong, and to Guangzhou twice a week.”

Air Canada is scaling back as well, canceling “select flights” to China to “better match capacity with expected demand.

“Air Canada currently operates 33 flights a week to China and the resulting capacity reduction is relatively small. Those customers who are affected will be notified and provided with alternate travel options,” the airline wrote in a statement to Fox News.

United Airlines cited "a significant decline in demand for travel to China" as the reason for suspending some of its flights. (iStock)

On Wednesday, American Airlines and Delta, too, temporarily suspended upcoming flights: American suspended service between Los Angeles International Airport (LAX) and Shanghai Pudong Airport (PVG) and Beijing Capital International Airport (PEK), confirming that the cancellations would extend from Feb. 9 through March 27. Delta also scaled back its weekly flights to China from 42 to about 21, to take effect between Feb. 6 though April 30.

Both carriers cited a “significant" reduction in demand for travel to China for the move,

American, United and Delta Air Lines were also offering change-fee waivers for some flights to China in the coming months, allowing ticketholders with flights scheduled before that date to delay their travel arrangements without incurring a change fee.

Concerns over the virus' fast-spreading nature have also prompted the CDC to increase staffing at 20 U.S. airports that have quarantine facilities, The Washington Post reported. Screenings initially began for travelers arriving from Hubei at just three airports — SFO, LAX and JFK — with additional screenings implemented at O'Hare in Chicago and Hartsfield Jackson in Atlanta. 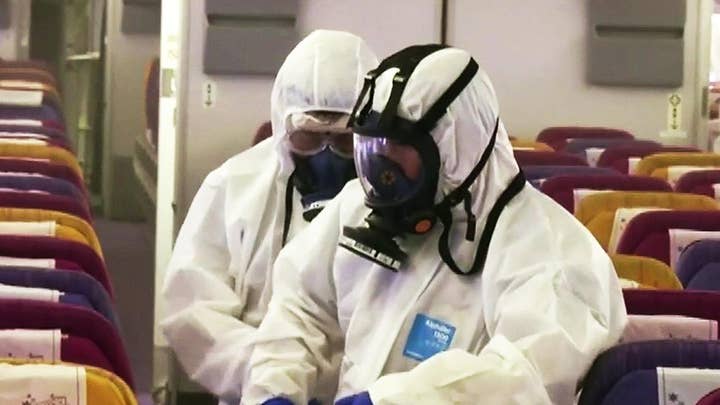 On Monday, the U.S. State Department raised its China travel advisory from a Level 2 (Exercise Increased Caution) to a Level 3 (Reconsider Travel), citing the “novel coronavirus first identified in Wuhan, China.” The State Department had further issued a Level 4 advisory (Do Not Travel) for the entire Hubei province, the capital of which is Wuhan.

The U.S. Centers for Disease Control and Prevention (CDC) also issued a Level 3 warning to travelers, urging them to “avoid all non-essential travel to China.”