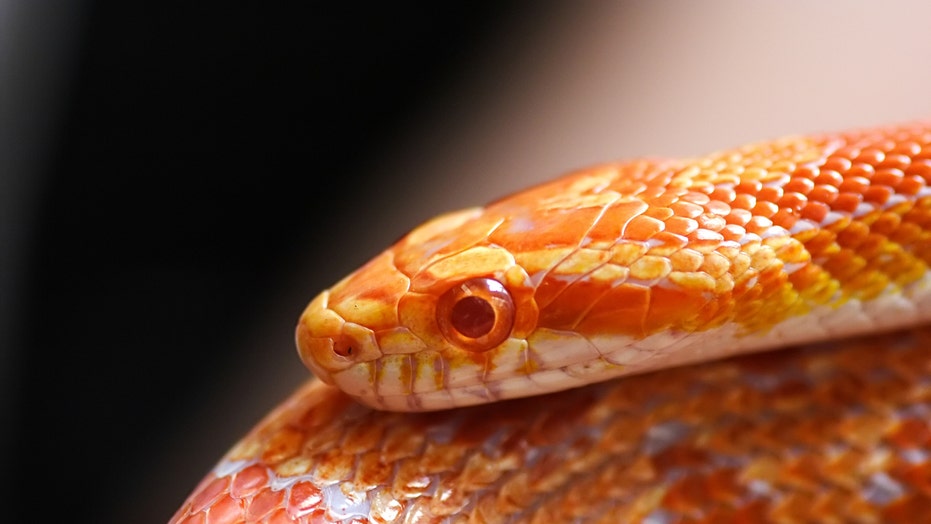 A snake was caught hitching a ride by fellow bus passengers last week.

The slithering fare-dodger was spotted on a McGills Bus in the Scottish town of Paisley Friday evening.

Once concerned customers pointed out the orange-and-white corn snake, which had made its way to the window ledge, bus operator Mick McArthur went to retrieve it.

"Mick took one look at it and said he thought it was just a corn snake,” Ralph Roberts, McGill's managing director, told the BBC News website, "He lifted it up and kept it safe before it could upset any of the passengers."

The harmless serpent had reportedly escaped from its owner’s bag earlier that day.

McGill’s posted a shot of the unusual rider on its Facebook and Twitter pages – garnering hundreds of shares and comments.

“I would’ve had an absolute heart attack if I seen this on the bus!!!” another wrote of the discovery.

"That’s me never getting on a bus again," a scared customer wrote.

“Wonder if his car broke doon and he had to get the bus,” another joked.

Many of the commenters also took time to cheer on McArthur for his quick actions and remaining calm under pressure.

The corn snake has since been returned to its owner, the Scottish SPCA reported on Facebook.