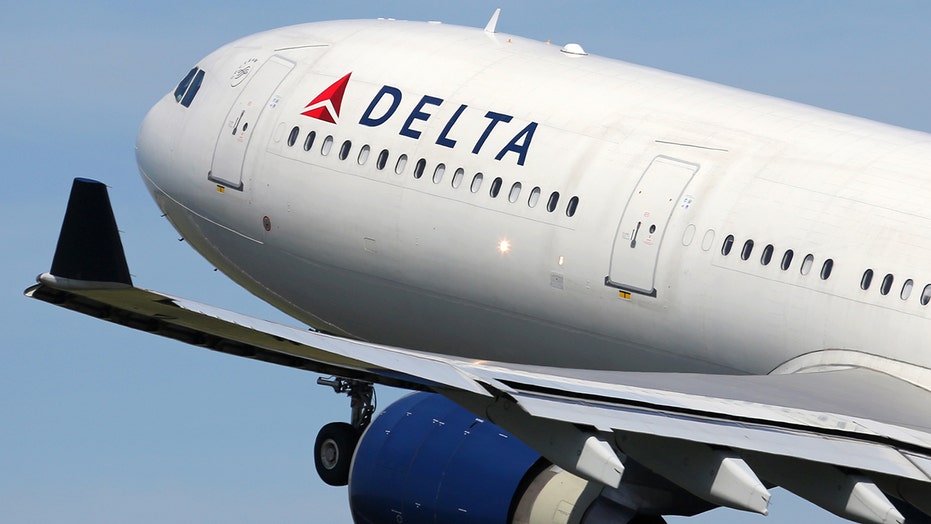 Delta is on board with helping to end modern-day slavery.

"I couldn't let him get off that plane without… someone of authority taking a second look, making sure this child was safe," Sadie, a Delta Air Lines flight attendant, who identified a child victim of human trafficking and alerted authorities, shared in a video. "Once you understand that you have the ability, therefore the responsibility, to stop human trafficking… you take it everywhere."

Delta has provided more than 100 flights to fly human trafficking survivors to safety through its SkyWish program, a mileage donation program, in partnership with Polaris, the operator of the National Human Trafficking Hotline.

With an estimated 25 million people being victims of human trafficking — according to the International Labor Organization — and 71 percent of labor-trafficking victims report traveling on planes to the United States during their exploitation, airlines can play a major role.

Delta has committed $1.5 million to Polaris, and since its initial $1 million donation in 2017, the hotline has reported a 36 percent increase in contacts from survivors.

"It's rewarding to see tangible results of our partnership with Polaris helping the fight against human trafficking, and watching our support change lives," Allison Ausband, senior vice president of In-Flight Service and leader of Delta's Executive Steering Committee Against Human Trafficking, said in a statement.

Delta SkyMiles members can donate their miles to Polaris to help transport survivors, connect them to safety or provide critical care through the SkyWish program. The airline has already seen more than 6 million miles donated between employees and customers.

"The problem of human trafficking has to be aggressively combatted from every angle, and for Delta that means getting our nearly 200 million customers and 80,000 employees on board in the fight," Ausband added. "We all have a role to play and can make a difference."

In January, the airline developed an in-flight video played on all aircraft equipped with seatback screens during Human Trafficking Awareness Month. Delta also supports trafficking survivors in reentry by offering apprenticeships to provide mentorship and career development skills. Delta received survivor input through Polaris to create a custom training for its employees and has trained 66,000 Delta employees so far to identify and report human trafficking.

Andrew Keiper and Perry Chiaramonte contributed to this report.