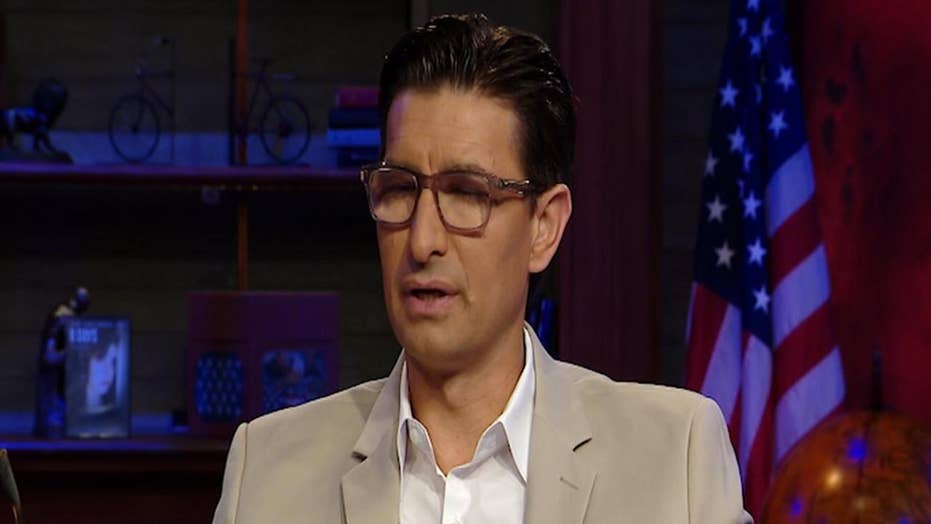 Jaco Booyens is tackling the epidemic of pedophilia at its core

Booyens touches on hitting the problem at its source, referring to the objectification of women in media.

Booyens said that despite all the criticism surrounding ICE, the agency has become a vital partner in combatting sex trafficking.

"These are incredible men and women that help us ... incredible people who actually go and keep America's children safe. This president has empowered them to do so," he told Levin.

His movie "8 Days" tells the story of a 15-year-old girl who's forced into sex trafficking after attending a party with her friends. Booyens said the film is available on Netflix and other places.

Booyens claimed that he tried taking his story to CNN and MSNBC but faced "closed doors." "I say that not to point finger or blame, that's just a fact. This crime doesn't ask 'are you conservative or liberal?'"

Levin asked Booyens whether CNN and MSNBC were too focused on their own "ideological agenda" to cover the issue. "You want to believe they're too busy to pay attention and yes they are because they're busy with silly stuff -- accusing the president," Booyens responded.