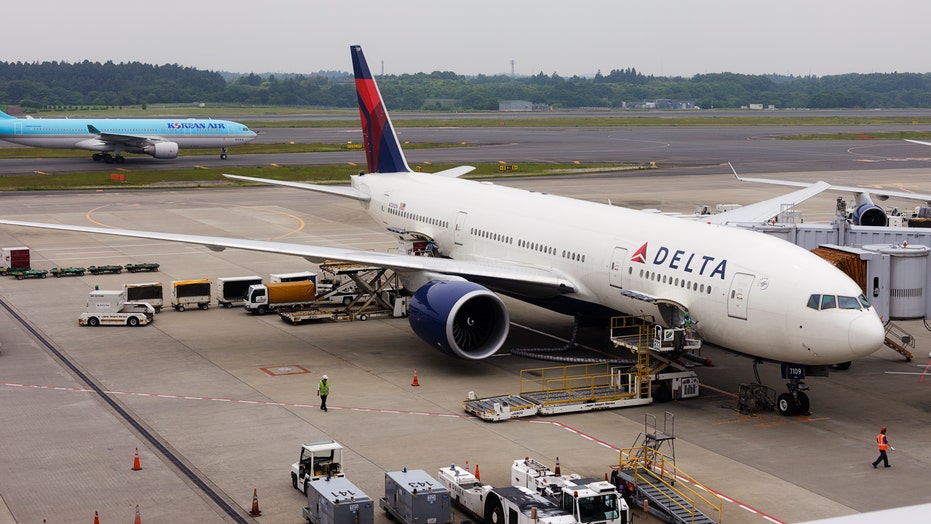 A Delta flight out of Salt Lake City was forced to turn back around after one of the windshield panes reportedly cracked following takeoff.

Delta flight 1268, which was bound for Seattle, departed from Salt Lake International Airport (SLC) shortly before 6 p.m, according to FlightStats, but diverted back to SLC before 8 p.m.

“Delta flight 1268 returned to Salt Lake City shortly after departing due to a crack on the windshield,” Delta confirmed in a statement shared with Fox News.

“The flight landed safely without incident. We apologize to our customers for the inconvenience.”

Delta did not comment on the cause of the crack.

Footage taken by a passenger, who was identified as Rohan Srinivas by Heidi Hatch of KUTV in Salt Lake City, shows one of the side panels of the plane’s windshield with multiple cracks.

“We thank the pilot [for] landing us safety,” Srinivas reportedly told the station, adding that the crew did not “freak out” during the incident.

Srinivas was not immediately available to offer further comment to Fox News.