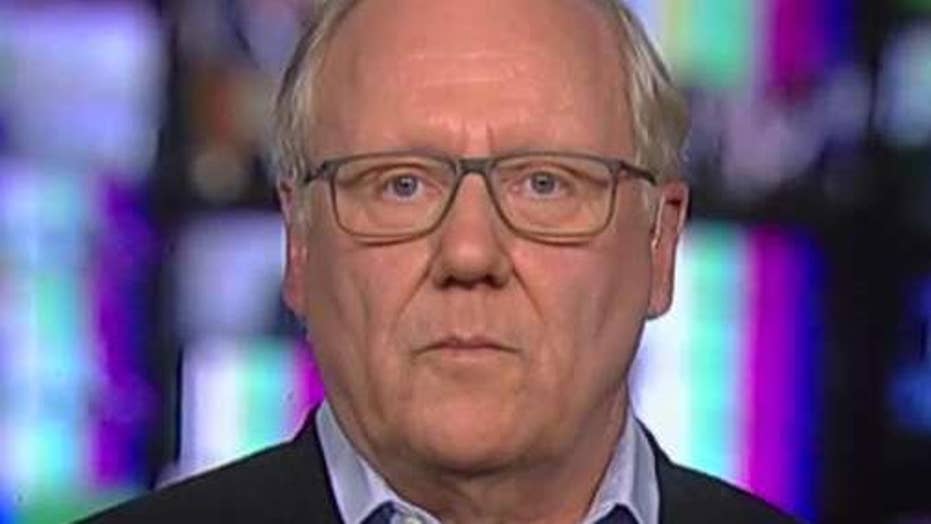 The Transportation Security Administration is one of the government agencies plent of fliers love to hate. People often blame them for mile-long lines (which can lead to missed flights), and increasingly invasive pat downs.

But you don't always know what those scanners are actually picking up.

That round item that looks like a canonball could be the real deal-- or just an inert replica. TSA officers don’t know if those mystery items contain explosives until explosive detection professionals inspect it-- which will result in closures of the checkpoint screening areas.

The agents may also be inspecting loaded firearms, which are not allowed in carry-on luggage, or hidden knives, or even dangerous tarantulas. It may be hard to imagine that someone will be courageous and naïve enough to try to sneak them onto a plane, but you’d be surprised.

Traveling can be very stressful and inconvenient, but how much worse would it be if people were allowed to bring anything they fancied? Uninformed passengers who don’t know that gas is a highly flammable liquid may cause a lot of trouble by bringing a gassed-up chainsaw onboard.

Check out some of the most surprising items plane passengers have tried to bring onboard.

It’s amazing what some people will do to take rare exotic species home when they are not allowed to. Three men traveling to Dubai were caught at the Indira Gandhi International Airport in New Delhi after a simian was found hidden in the undergarments of one of the accused, according to local media.

When U.S. Customs and Border Protection officers searched the bags of a man from Guatemala who landed at Newark International Airport in New Jersey, they found three pounds of cocaine hidden in cookies. What’s interesting is how he managed to place the drugs inside the sweets-- hiding small pellets filled with the drug inside the baked goods.

You may wonder how someone would even think that a powerful explosive such as C-4 wouldn't be detected by screeners and security agents, but a 19-year-old Army private did. He had 1.5 ounces of C-4 hidden in a tobacco can. It is alleged that he stole it during a training course, but he apparently had no intention of harming anyone, CNN reports.

More from The Active Times:

Most Outrageous Passenger Requests As Told By Flight Attendants

15 Tourist Traps You MUST Avoid

The 17 Most Dangerous Airports in the World

A person may get away with sneaking one, two, or maybe five tarantulas – but 200? That’s a bit of a stretch. Dutch customs officials at Amsterdam’s Schiphol airport found dozens of the crawling creatures hidden in the suitcase of a German couple on a flight from Peru. Other insects were put in plastic containers and concealed in clothes and shoes, according to The Telegraph.

While the desire to keep World War II memorabilia is understandable, fliers should note that not every souvenir can be transported via commercial flight. In any case, a blasting machine-- even a really old one-- is probably not a good idea. The fact that a person tried to sneak it on a plane overshadows the news that a record number of guns were discovered by TSA officials at airport checkpoints in 2016.

Check out more of the craziest things people have ever tried to sneak on planes.