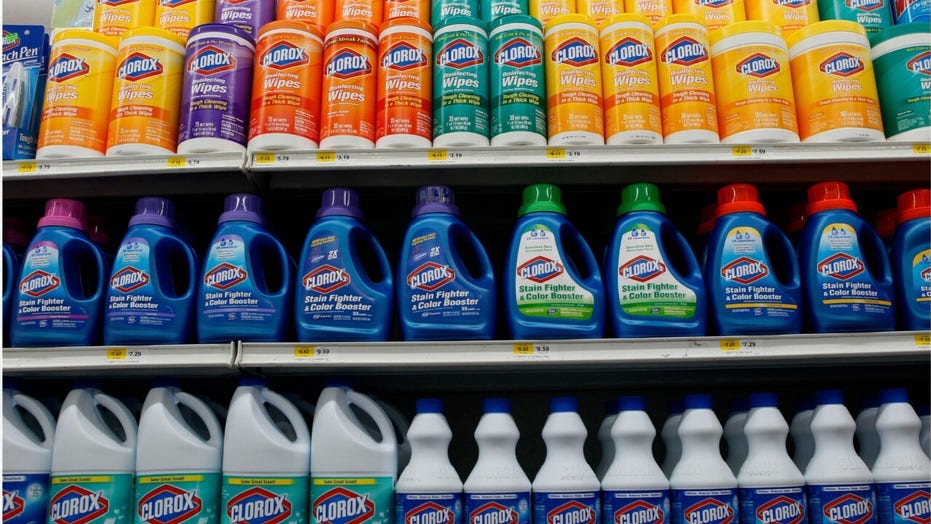 Tokyo Disney Resort has announced that both of its Japanese theme parks, Tokyo Disneyland and Tokyo DisneySea, will remain closed through the end of April amid the ongoing coronavirus crisis.

The news was announced on Wednesday and described as a "precautionary measure.” Both theme parks have been closed over COVID-19 concerns since Feb. 29.

A woman with a Mickey Mouse balloon pushes a stroller outside Tokyo Disneyland in Urayasu, near Tokyo, Friday, Feb. 28. (AP Photo/Jae C. Hong)

“As a precautionary measure in line with prevention efforts taking place across Japan and in response to the recommendations of appropriate authorities, Tokyo Disneyland and Tokyo DisneySea will remain closed through early April out of consideration for the health and safety of our guests and cast members,” a notice from the resort park reads.

“We remain in close contact with related government agencies about the situation and will provide updates as the situation changes.”

In addition, an April 15 grand opening celebration for a new area in Tokyo Disneyland has been postponed to mid-May or "beyond."

A spokesperson for Disney was not immediately available to offer further comment on the theme parks’ extended closure.

As for Disney’s other internationally branded parks through the ongoing outbreak, Hong Kong Disneyland has been temporarily closed until further notice.

On Monday, Shanghai Disneyland reopened several restaurants and shops — though guests are required to wear masks “during their entire visit” and the theme park itself remains closed.

In France, Disneyland Paris remains open, even as a nighttime maintenance worker reportedly tested positive for COVID-19 on Sunday, according to French news outlets.

Stateside, the chief medical officer for Disney Parks has confirmed that officials are “carefully monitoring” the COVID-19 outbreak, while Walt Disney World and Disneyland currently remain open for business.

Last week, a spokesperson for Disney World confirmed that the theme park has amplified its "stringent" sanitation plans to keep visitors and employees safe.

Disney officials said in a statement that extra hand sanitizers were being placed throughout its four parks and more than two dozen hotels. (AP Photo/John Raoux, File)

As of Wednesday morning, the viral disease has reportedly infected over 118,000 people in 106 countries, while the death toll has risen to 4,290 worldwide.