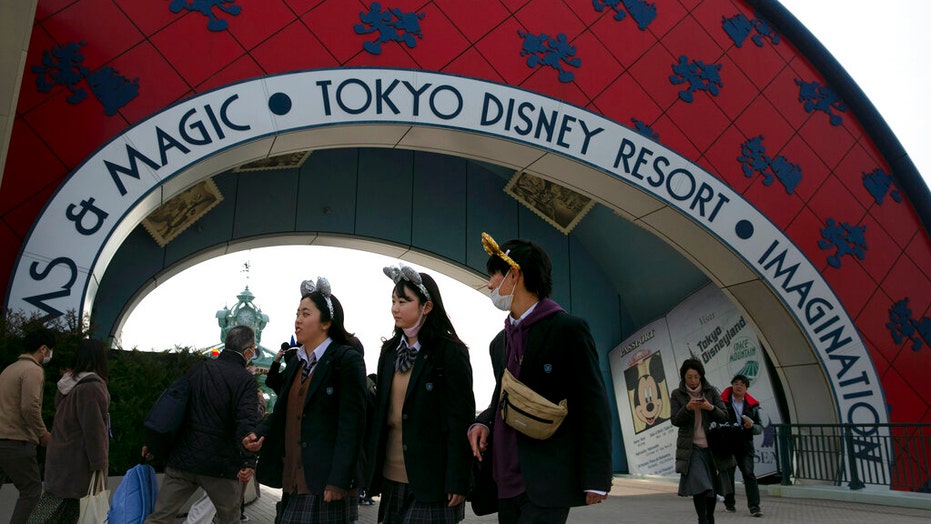 Tokyo Disney Resort announced on Friday that both its theme parks in Japan – Tokyo Disneyland and Tokyo DisneySea – will be temporarily closing amid the ongoing COVID-19 outbreak.

Beginning on Feb. 29, both parks will be closed to guests at least through March 15, although “further information will be announced at a later date, according to a message posted to the Tokyo Disney Resort website.

The amusement park will be closed from Feb. 29 until March 15 in an effort to prevent the spread of COVID-19. (AP Photo/Jae C. Hong)

“As a precautionary measure in line with prevention efforts taking place across Japan and in response to the recommendations of appropriate authorities, we are temporarily closing Tokyo Disneyland and Tokyo DisneySea out of consideration for the health and safety of our guests and cast members from February 29 to March 15,” reads the current notice. “We remain in close contact with related government agencies about the situation.”

Guests who already have tickets to the resort – which is owned by Oriental Land Ltd, with a license from Disney – can use those tickets through March 31. Guests may also be eligible for refunds.

Japan has already recorded nearly 230 cases of the novel coronavirus, as well as 10 deaths (including those among the passengers aboard the Diamond Princess cruise ship) as of Friday morning, The Associated Press reported.

“We remain in close contact with related government agencies about the situation," Tokyo Disney Resort said in a statement. (AP Photo/Jae C. Hong)

Tokyo Disney Resort is the third Disney-branded resort to shutter amid growing coronavirus concerns. Both Shanghai Disneyland and Hong Kong Disneyland temporarily closed ahead of Lunar New Year celebrations in late January. Both also remain closed as of Feb. 28.

Walt Disney World officials in Orlando, Fla, are also reportedly taking precautions to protect guests, having confirmed earlier this week that a small number of workers (some of whom were employed directly by Disney, and some who only worked at the park) were asked to refrain from coming to work after returning from a trip to Italy.