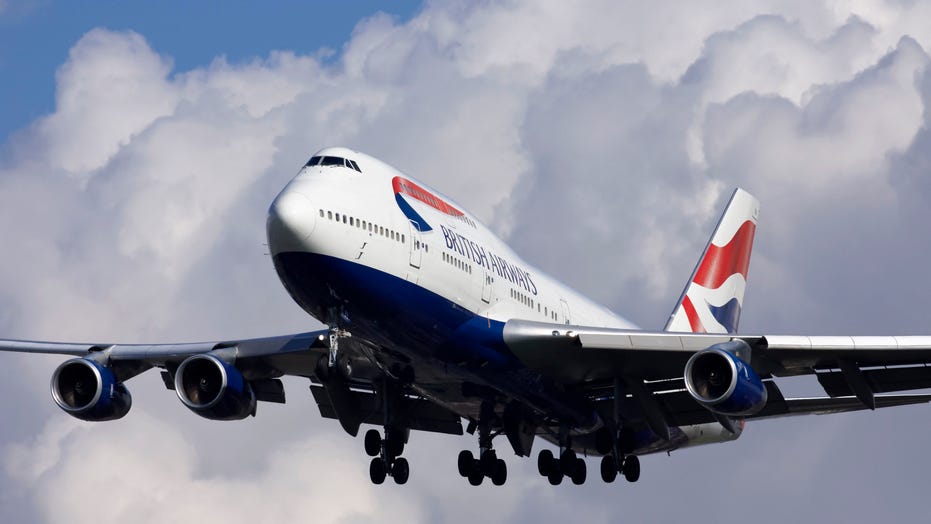 Things got more than a little bumpy for passengers aboard a British Airways flight headed to Tampa from London when the plane hit a severe patch of turbulence.

Footage from the aftermath of the incident shows luggage strewn about the cabin and damage to the overhead compartments of the plane. It also appears that an air vent sustained damage during the terrifying episode. Passengers can be seen looking confused and spooked.

The plane was flying from Gatwick Airport in London to Tampa, Fla., when it suddenly descended, The Sun reports. One of the passengers, Ollie Richmond, posted footage to social media, although it appears that those posts have been removed.

According to The Sun, one of Richmond’s posts read, “Plane dropped suddenly without warning — loads of people hitting the ceiling!” He followed up by claiming that multiple people had been sent to the hospital, although he praised the crew's response.

British Airways confirmed to Fox News that paramedics met the plane when it landed and several people were examined by medical staff.

“Safety is always our number one priority, and our cabin crew did everything they could to look after our customers after experiencing unexpected severe turbulence," a spokesperson for the company said. "They asked paramedics to meet the aircraft and some customers were examined by medical staff as a precaution.”