A new report claims they’ve calculated the best domestic airlines for traveling with pets, information perhaps all the more essential if your next big trip or vacation wouldn’t be the same without your four-legged family member in tow. 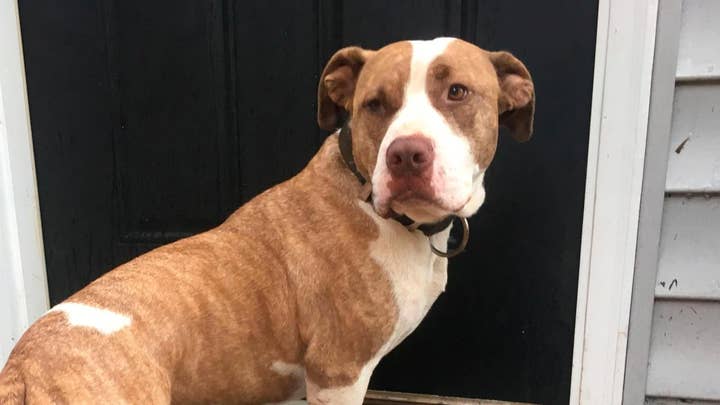 “Choosing the wrong airline has the potential to take even more from us,” the report read. “For instance, 10 animals died during air transportation in 2018, and four major U.S. airlines had at least one pet fatality.”

Traveling in the high skies with animals – whether emotional support, service or companion – has proven to be one of the most controversial travel topics in recent memory. The floodgates first opened in January 2018, when an emotional support peacock named Dexter and his owner were rejected from boarding a United Airlines flight.

A few months later, a French bulldog died midflight after being accidentally placed into an overhead bin by a United Airlines flight attendant for the duration of the trip.

Various carriers have since been tightening the leash on their respective rules regarding the transportation of all animals in the high skies.