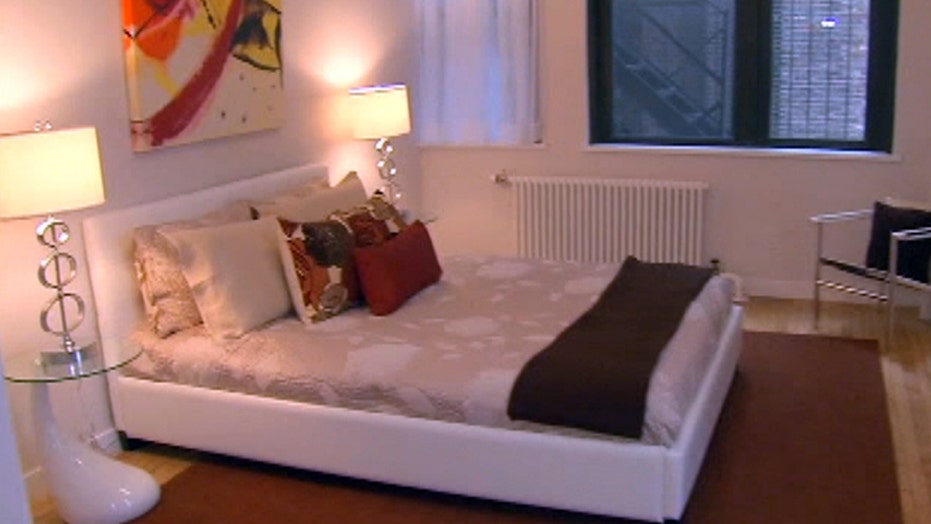 Think twice before renting your home on Airbnb

That's So Money: Jennifer Schonberger explores why major cities are cracking down and banning owners turning their homes and apartments into short-term rentals like Airbnb

Airbnb took a significant step Monday, as the San Francisco-based company settled a lawsuit with its hometown, reports the New York Times.

The home-sharing platform has agreed to be more transparent about its hosts and will assist in enforcing registration laws.

The settlement comes nearly one year after San Francisco's Board of Supervisors agreed to fine Airbnb and fellow short-term rental services like HomeAway $1,000 per day for every unregistered host.

Moving forward, the companies will collect data from hosts who rent their properties out for less than a month. The city will then analyze that information to properly vet and register said hosts. If the city notifies Airbnb or another company of an invalid registration, they'll be required to cancel reservations and deactivate the listing.

Failing to remove the listing will result in the original $1,000 fine.

Airbnb's head of public policy Chris Lehane told the Times that the new system will most likely go into effect next year. The settlement remains subject to approval from San Francisco's Board of Supervisors.

"A key component of the agreement is the creation of a streamlined, online registration system through the Airbnb platform. Once implemented, this system will ensure every host in San Francisco is registered and compliant with the City’s rules," Airbnb said in an email to San Francisco hosts. "We expect the creation and rollout of the system will take approximately 8 months in total and will be rolled out in phases during that time period."

Airbnb is still in the midst of several legal battles in other key markets but has now cleared sizable hurdles in San Francisco and New York City. The company dropped a lawsuit against New York late last year after the city made it illegal for hosts to list entire apartments on Airbnb and other home-sharing services for fewer than 30 days.

The settlement represents important progress as the company looks to expand. Airbnb CEO Brian Chesky believes the company will be ready to go public within a year.

Monday's agreement with the city also comes amid a heated battle between Airbnb and the hotel industry.

Friction between the competitors reached new heights in April when the American Hotel and Lodging Association's (AHLA) strategy to combat the short-term rental industry was leaked. Not long after, Airbnb released a report arguing that price-gouging is "rampant" in the hotel industry and claiming it saves travelers millions of dollars as an alternative accommodation option.

Airbnb said it wants to work with local governments to ensure it's complying with laws. Experts believe regulatory uncertainty is one of the few threats posed to the home-sharing platform in terms of potentially hampering future revenue.