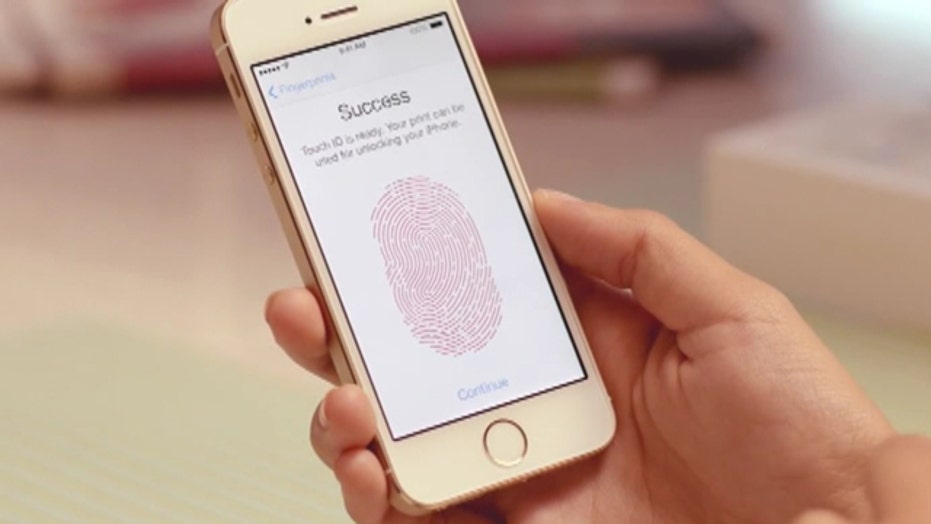 This is your Megabyte -- for gadget geeks who love their gizmos.

The new iPhone 5s is the new hotness: Apple says it sold 9 million of its new phones in the first two days they were available. And iPhone fans have found some very unusual ways to use the fingerprint reader.

Sniffle, sniffle, cough, cough...flu season is upon us but don’t worry, science is on the verge … ok, 5 years away ... From creating a universal flu vaccine.

Finally! Oh no they didn't! The moon is sooooo offended. Scientists were way wrong about the moon's age, saying it was 100 million years older than it actually is.

And that's your megabyte! See ya later, techies.