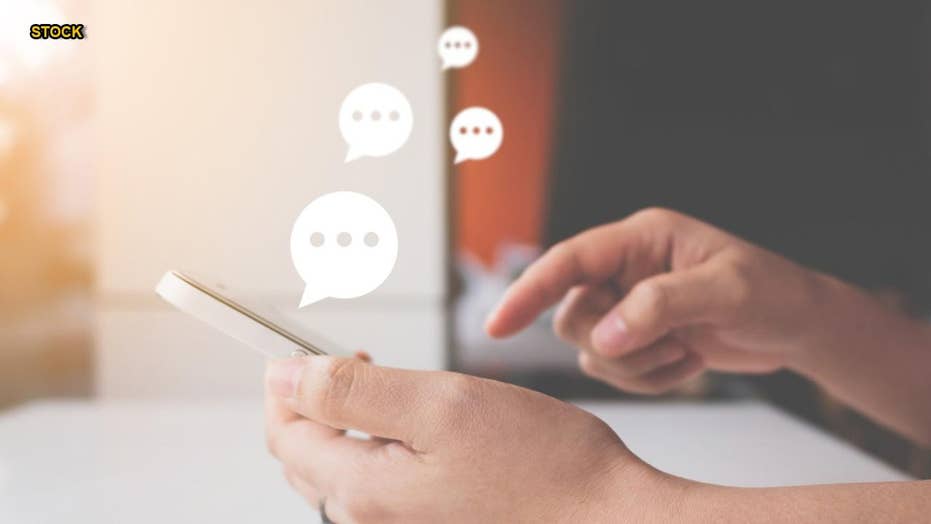 According to a new report by The New York Times, popular messaging app ToTok, is actually a powerful surveillance tool used by the United Arab Emirates to spy on and track every conversation, movement, relationship, appointment, sound and image of its users. The app was recently removed by Google and Apple from their respective app stores.

A popular messaging app is a spying tool used by the United Arab Emirates to track the activities of those who download it, a new report claims.

The app, known as ToTok, is a powerful surveillance tool that's capable of monitoring every conversation, movement, relationship, appointment, sound and image of its users, The New York Times reported on Sunday. Most of the app's users are reportedly in the Emirates, but it has grown in popularity in the U.S., especially among teenagers.

The app was recently removed by Google and Apple.

In October, Sen. Chuck Schumer, D-N.Y., and Sen. Tom Cotton, R-Ark., sent a letter to the director of national intelligence asking him to probe whether another app with a similar name, TikTok -- a very popular Chinese-owned app known for 15-second videos -- poses a national security threat to the U.S.

“With over 110 million downloads in the U.S. alone, TikTok is a potential counterintelligence threat we cannot ignore,” wrote Schumer and Cotton. “Given these concerns, we ask that the intelligence community conduct an assessment of the national security risks posed by TikTok and other China-based content platforms operating in the U.S. and brief Congress on these findings.”

TikTok has emphasized its independence from China in response to the concerns raised by the senators. However, cybersecurity concerns prompted the U.S. Navy to ban TikTok from all government-issued mobile devices.