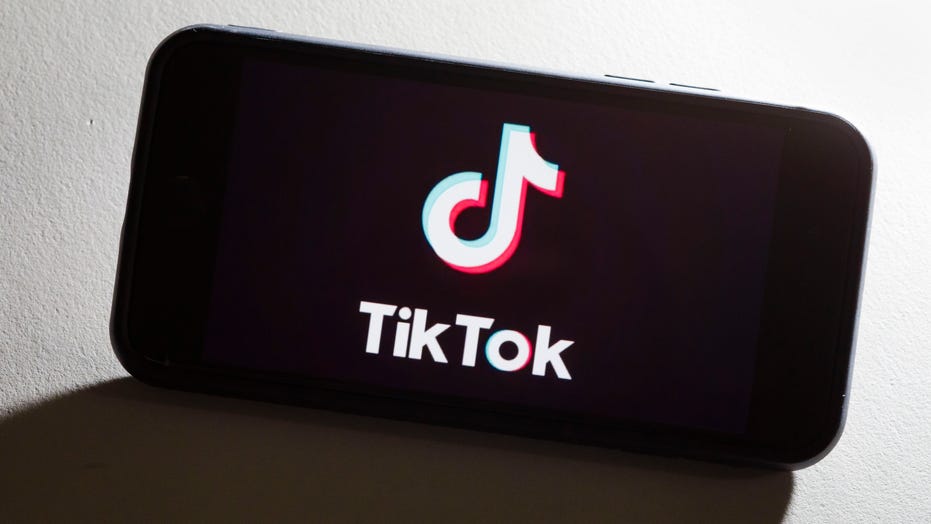 The Chinese-owned video app TikTok is under fire after two senior senators called for U.S. intelligence officials to investigate it for any threats to national security that it may pose.

In a Wednesday letter sent to Director of National Intelligence Joseph Maguire that was first reported by The Washington Post, Sen. Chuck Schumer, D-N.Y., and Sen. Tom Cotton, R-Ark., ask officials to probe whether the communist Chinese government has any sway over what content Americans see on the app.

“With over 110 million downloads in the U.S. alone, TikTok is a potential counterintelligence threat we cannot ignore,” wrote Schumer and Cotton. “Given these concerns, we ask that the intelligence community conduct an assessment of the national security risks posed by TikTok and other China-based content platforms operating in the U.S. and brief Congress on these findings.”

In response to the letter, TikTok's leaders emphasized the company's independence from China in a blog post:

The TikTok logo on a smartphone display. (Thomas Trutschel/Photothek via Getty Images)

The company also said that its data centers are entirely outside China and that none of their data is subject to Chinese law.

The video app, which is growing in popularly among teens and young adults, is taking heat at a time of high tension between Washington and Beijing due to a protracted trade war.

Earlier this month, Sen. Marco Rubio, R- Fla., wrote to Treasury Secretary Steve Mnuchin requesting that the Committee on Foreign Investment in the United States probe TikTok for potential national security threats and censorship. A recent report claims that the app is being used by the Islamic State terror organization to spread propaganda.