Federal officials are reportedly considering whether or not to seek a preliminary injunction against Facebook over antitrust concerns related to how its family of products interacts.

Sources familiar with the matter told The Wall Street Journal that the potential action would zero in on how the social network integrates its apps or allows them to function with rivals. In addition to the Facebook app, the company also owns Instagram, Messenger and WhatsApp.

The Journal reported that the policies could be blocked on anticompetitive grounds.

According to the publication, a majority of the five-member Federal Trade Commission (FTC) would have to approve seeking an injunction, and the agency would have to file it in federal court.

Worries over Facebook's interoperability policies potentially hindering other services' ability to compete would underlie this action, if it happens, the sources told the Journal.

Facebook has said that its efforts in this area are aimed at improving user experience, not to fight off regulation or crush competitors.

"There are privacy and security advantages to interoperability," Facebook CEO Mark Zuckerberg wrote in a post in March. "With the ability to message across our services... you'd be able to send an encrypted message to someone's phone number in WhatsApp from Messenger." 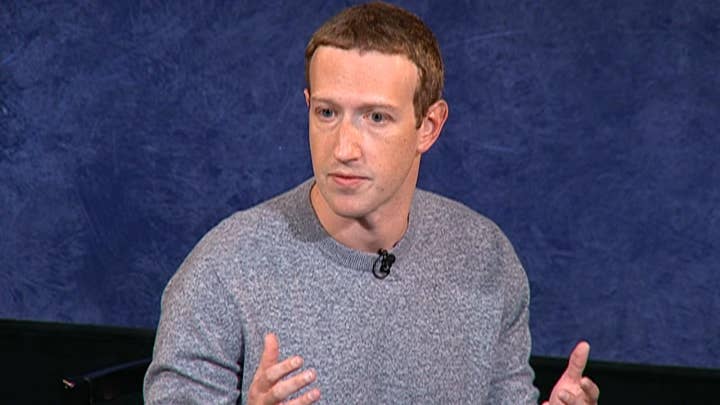