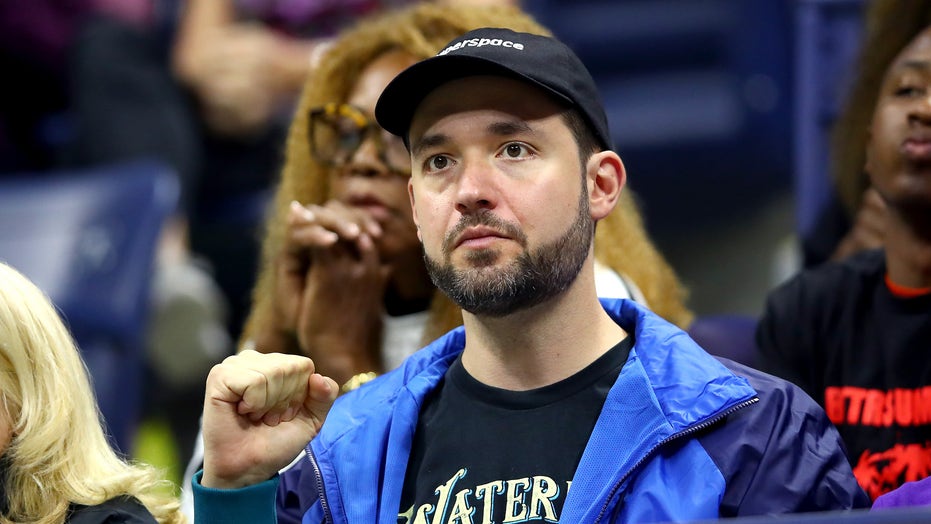 Reddit co-founder Alexis Ohanian on Friday said he will resign from the company’s board, urging the tech company to replace him with a black candidate.

“I’m writing this as a father who needs to be able to answer his black daughter when she asks: ‘What did you do?’” Ohanian wrote in a blog post. "It is long overdue to do the right thing. I’m doing this for me, for my family, and for my country."

Ohanian, who co-founded Reddit 15 years ago and is married to professional tennis player Serena Williams, also said he will use his future gains to help the black community -- starting with a $1 million donation to ex-NFL player Colin Kaepernick's Know Your Rights Campaign.

The tech executive expressed support for the ongoing protests against police brutality and racial injustice across the United States that were sparked by the death of George Floyd, an unarmed black man, while in police custody in Minneapolis.

"I believe resignation can actually be an act of leadership from people in power right now. To everyone fighting to fix our broken nation: do not stop," he said.