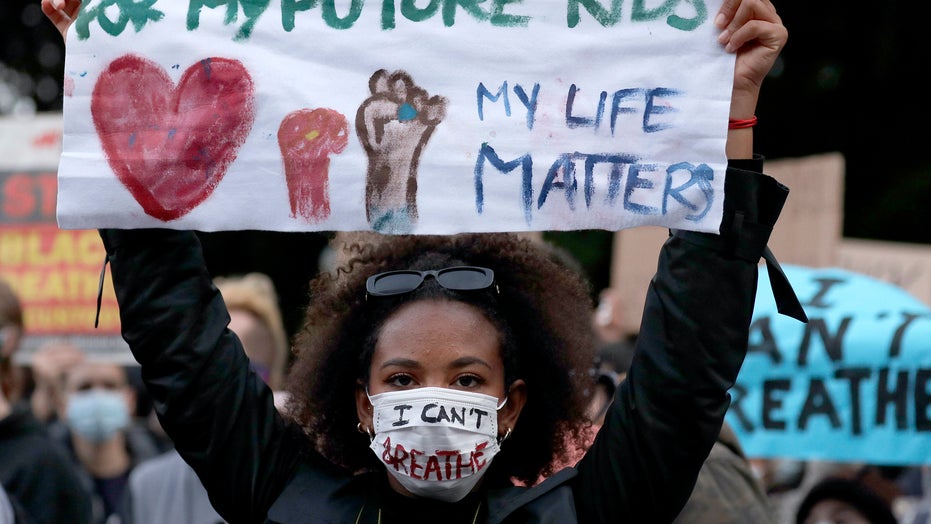 Former Reddit CEO Ellen Pao blasted the company on Tuesday for amplifying racism and hate amid nationwide protests against police brutality and racism that were sparked by the killing of George Floyd, an unarmed black man, while in police custody in Minneapolis.

"You don't get to say BLM when reddit nurtures and monetizes white supremacy and hate all day long," Pao, who was the company's interim CEO from late 2014 through mid-2015, tweeted in reference to Black Lives Matter.

Pao retweeted a link to Reddit CEO Steve Huffman's open letter to his staff, in which he said the company "does not tolerate hate, racism and violence."

The company has been criticized for years for allowing racism and hatred to thrive, in particular on a subreddit thread called "the_donald" that was formed in 2015.

HALF OF AMERICANS FEAR THEY WON'T GET THEIR PRE-CORONAVIRUS BODY BACK, SURVEY SHOWS

Several Silicon Valley companies have put out statements and announced donations to racial justice organizations in recent days. But these commitments have also prompted critics to point out the ways in which these same platforms have inflamed hatred in all its forms for years.

While she was at Reddit, Pao banned five subreddits for fostering harassment. She resigned from the company after critics complained she was censoring the platform.