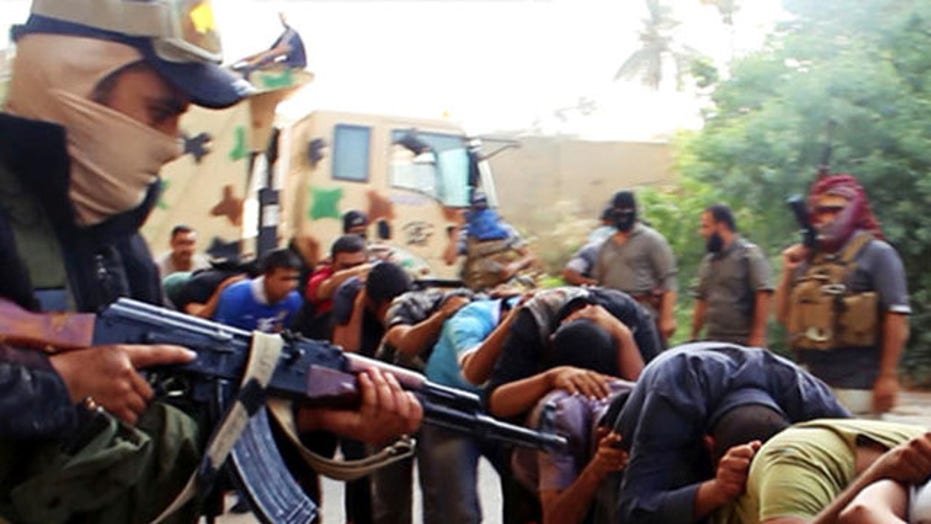 What is ISIS trying to accomplish?

Google has reportedly removed an official ISIS app from its Google Play store.

ITV News reports that the militant group, which has been wreaking havoc in Iraq, reportedly launched “The Dawn of Glad Tidings” app in April. The app, which promised “news from Iraq, Syria and the Islamic World,” had been downloaded by thousands of people prior to its removal.

The app was not available Thursday on the Google Play store.

Google has not yet responded to a request for comment on this story from FoxNews.com, although a spokesman told ITV News that "we remove any applications that breach our community guidelines."

The Islamic State in Iraq and Syria is no stranger to social media, using the likes of Twitter to spread its propaganda and instill fear. ISIS has even tweeted #SykesPicotOver during its Iraq offensive, a reference to the 1916 agreement between Britain and France which defined the countries’ spheres of influence in the Middle East.