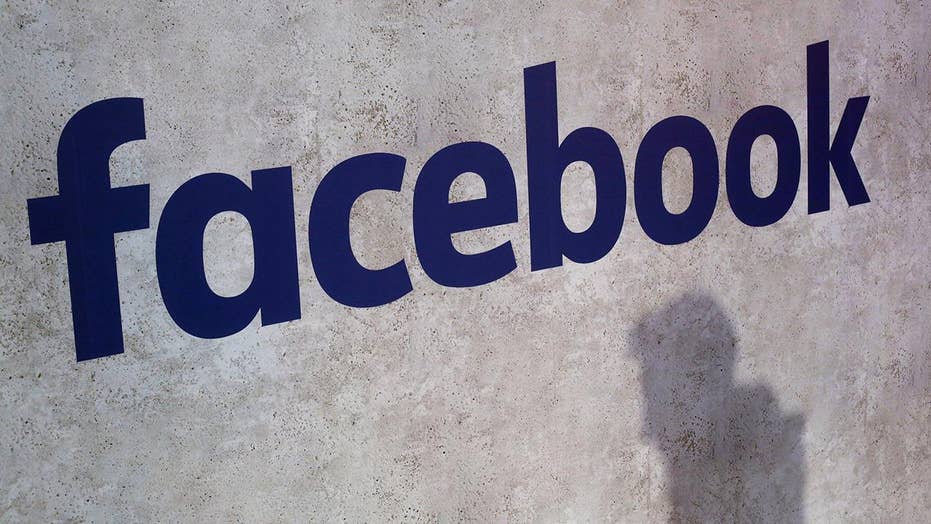 A Republican senator excoriated the Federal Trade Commission for failing to protect consumers' privacy from data-hungry Big Tech companies that have suffered a series of scandals and breaches over the years.

In a letter on Monday to the FTC, Missouri Sen. Josh Hawley, who sits on the Judiciary Committee, said the federal government's approach to regulating Facebook and Google has been "toothless."

"Any robust definition of consumer welfare must acknowledge that these companies have harmed consumers by conditioning participation in the modern public square on giving away enormous – and growing – amounts of personal information and be leveraging scale to cripple emerging competitors in their infancy," he writes in the letter sent to FTC Chairman Joseph Simons.

The senator's letter lists a number of ways in which Facebook and Google have used deceptive business practices to maintain monopolistic power in the tech sector, including how Facebook allegedly violated a 2011 consent decree with the FTC after it had been charged with deceiving users over privacy.

The social network promised to maintain separation between WhatsApp and Facebook when it acquired the former, but has failed to do so.

For its part, Facebook has repeatedly said it did not violate the 2011 FTC consent decree. CEO Mark Zuckerberg recently announced a pivot toward a privacy-focused social network based on encrypted conversations; he has also said the company will integrate WhatsApp, Facebook Messenger and Instagram — a move that many interpret as a way to head-off a breakup of the tech giant on antitrust grounds.

A coalition of organizations has already called on the FTC to break up Facebook, which has faced widespread criticism over its handling of the Cambridge Analytica data scandal. Another group of 16 consumer organizations called on the FTC to investigate whether Facebook systematically violates the privacy of children. Last year, the company prompted widespread, scathing criticism over its data-sharing agreements with firms like Netflix, Spotify and Amazon.

In Hawley's letter, Google is also singled out for misinforming users about how it harnesses geolocation data, misleading consumers by selling products with data-collection devices already embedded but not disclosing to consumers – specifically the microphone on its Nest Guard home alarm system – and adopting definitions that allow it to track users' geolocation even when they disable location tracking.

"These debates cross party lines, implicating election integrity, free speech, privacy, competition, and many other issues," Hawley states in his letter. "These companies have failed us. Washington has failed us."

The Republican senator's letter, which implores the federal agency to vigorously enforce existing laws and investigate Big Tech, comes one day before a congressional hearing on privacy, competition and innovation that will feature a representative from Google and privacy experts.