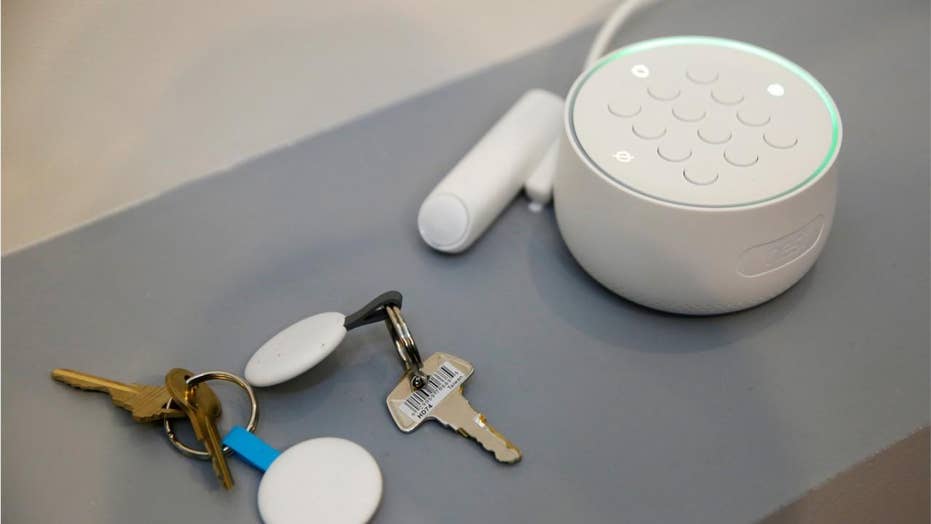 Google admits it didn’t tell Nest users about built-in mic, but was 'never intended to be secret'

Google could face a backlash over privacy after admitting that Nest users were not told about the existence of a microphone on their devices.

Google could face a backlash over privacy after admitting that Nest users were not told about the existence of a microphone on their devices.

Early this month, Nest Secure was updated to allow users to enable Google Assistant, the tech giant's virtual-assistant technology, to be used by the system's hub and keypad.

However, Nest users apparently did not know a microphone even existed on their security device.

JEFF BEZOS TAUGHT US ALL A LESSON ABOUT PHONE SECURITY

According to Business Insider, the existence of a microphone was not disclosed in any of the device's product materials.

"The on-device microphone was never intended to be a secret and should have been listed in the tech specs. That was an error on our part. The microphone has never been on and is only activated when users specifically enable the option," a Google spokesperson told Fox News via email.

The research giant said the mic was included on the device as a way to roll out potential new features for users, including the ability to detect broken glass.

The news arrives at a time when the Mountain View, Calif. company is already defending itself over reports of Nest cameras being taken over by hackers who either hurled obscenities or warned of imminent attacks from North Korea. Google has blamed compromised passwords for these types of incidents.

Consumers are already wary when it comes to issues of privacy after various scandals have plagued tech companies like Facebook and Google — with some wondering whether Facebook, in particular, is listening to your phone calls.

Google purchased Nest, which was first known for its smart thermostat but has since branched out with a range of products, for $3.2 billion in 2014.