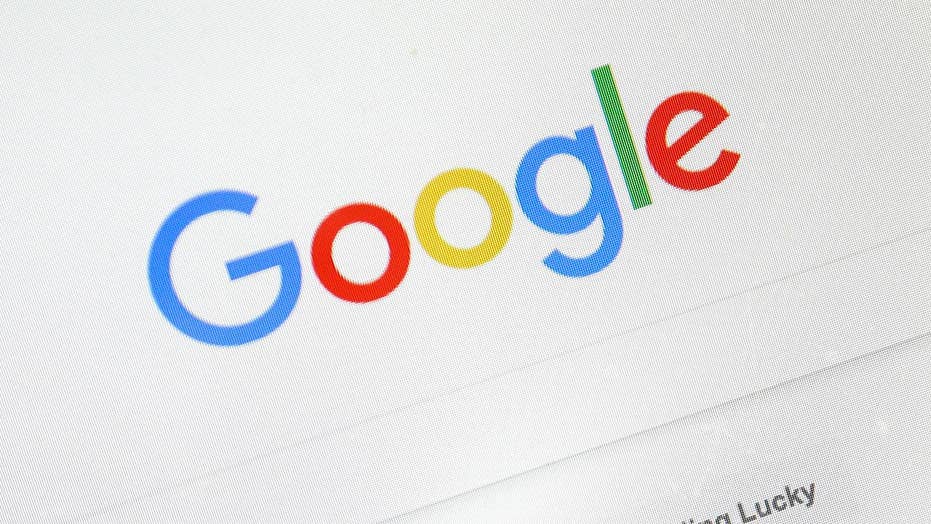 A group of leading British broadcasters have called for tighter regulation and “independent oversight” of big technology firms in a letter published Sunday.

The letter, printed in the Telegraph and signed by the heads of BBC, Sky, ITV, Channel 4, BT and TalkTalk, demands a watchdog for tech companies that the broadcasters claim have increasingly taken on the role of publisher. Rupert Murdoch, chairman and CEO of 21st Century Fox, owns a 39.1 percent stake in Sky.

“We do not think it is realistic or appropriate to expect internet and social media companies to make all the judgment calls about what content is and is not acceptable, without any independent oversight,” the letter said according to Business Insider.

The U.K. broadcasters continued: “There is an urgent need for independent scrutiny of the decisions taken, and greater transparency. This is not about censoring the internet, it is about making the most popular internet platforms safer, by ensuring there is accountability and transparency over the decisions these private companies are already taking.”

Lawmakers in the U.S. and the U.K. have already held hearings to grill top executives and Twitter’s CEO Jack Dorsey and Facebook’s COO Sheryl Sandberg are set to appear before the Senate on Tuesday.

Commenting on the group’s letter, a government spokesperson told the Telegraph: “We have been clear that more needs to be done to tackle online harms. We are committed to further legislation.”

Facebook did not have a comment on the letter and Google did not return a comment request from Fox News. A source familiar with the issue at Twitter confirmed that the social platform will continue to partake in discussions about regulation and that any new rules should respect the Internet as a source for openness and innovation.