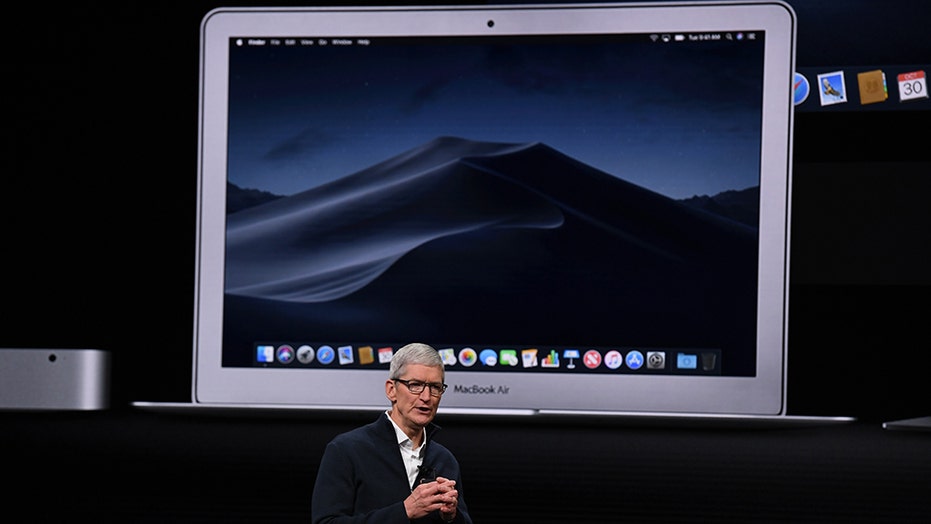 Apple issued a recall for certain models of its popular MacBook Pro laptop after it became aware of issues that its battery could overheat and "pose a safety risk."

The tech giant issued the voluntary recall on Thursday and it affects 15-inch MacBook Pro models that were sold between Sept. 2015 and February 2017. The affected laptops can be identified by their serial number, Apple said. That information can be gleaned from selecting "About This Mac" on the Apple Menu in the upper-left corner of the user's screen.

If someone has an affected 15-inch model, they can visit Apple's website to get further details and learn how to have the battery replaced for free.

Apple added that no other 15-inch MacBook Pro units or other Mac notebooks are affected by the recall.

The battery recall marks the second Apple recall in just a few months. In April, Apple voluntarily recalled certain AC wall plug adapters and Apple World Travel Adapter Kits that it said: "could break and create a risk of electrical shock if touched."

The affected adapters were designed for use primarily in Hong Kong, Singapore and the UK.