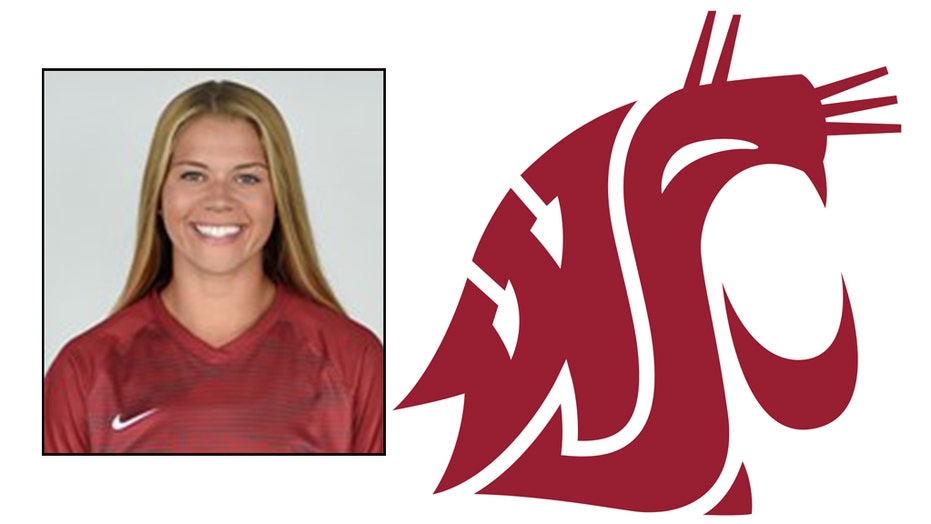 A Washington State women’s soccer player amazed social media Thursday with her moves on the pitch.

The clip showed left back Brianna Alger show off some incredible footwork in a match Sunday against Arizona State. The video was posted to Twitter and almost immediately went viral.

ALABAMA STUDENT MADE BOMB THREAT DURING LSU-FLORIDA GAME TO SAVE FRIEND FROM LOSING BET: POLICE

Alger appears to be guarded by the Sun Devils player when she somehow manages to maneuver around her. To top it all off, Alger didn’t even touch the ball when she shook off the opposing player.

Washington State and Arizona State finished in a tie to end the game. The Cougars are 9-3-1 this season and 2-2-1 against Pac-12 Conference opponents.

Alger is a junior business major at Washington State. She has played in 13 games this season and contributed with six assists.

In her sophomore year, Alger played in all 20 matches, starting in 13 of them. She scored three goals and earned Pac-12 All-Academic Honorable Mention.