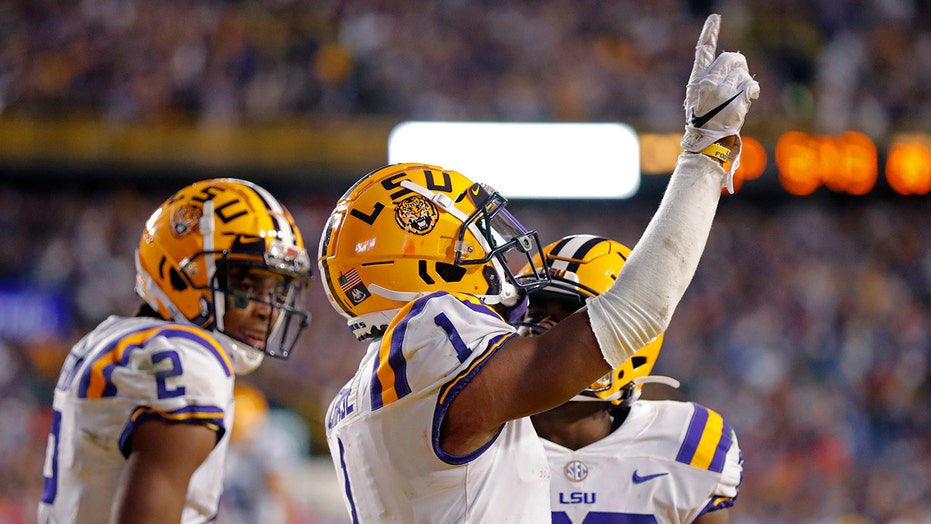 A University of Alabama student was arrested Sunday for allegedly calling in a bomb threat at Tiger Stadium during a big conference matchup between LSU and Florida.

Connor Bruce Croll, 19, was arrested in Tuscaloosa, Ala., after allegedly making the threat, according to WBRZ-TV. Croll admitted to authorities he made the call because “his friend was on the verge of losing a large bet,” the station reported, citing a police affidavit.

Croll called the Baton Rouge Police Department’s non-emergency phone line and told the officer “there is a bomb in the station,” according to WAFB-TV. Croll was reportedly brought in by officers after an investigation located the source of the call.

Connor Croll, 19, allegedly made a bomb threat to the LSU-Florida game to save his buddy from losing a bet. (East Baton Rouge Prison)

“We are aware of the arrest of a UA freshman over the weekend,” University of Alabama spokesman Chris Bryant said in a statement to the Tuscaloosa News. “Threats and pranks can have serious ramifications and necessitate an appropriate response. The university and UAPD are cooperating fully with the investigation, but we cannot provide any additional details on a pending matter.

“UA will follow its student conduct policies and procedures. The LSU community has always been gracious to us, and we regret these events,” the spokesman continued.

LSU said in a statement that proper steps were taken to ensure the public’s safety during the game. A spokesman for the school told WAFB-TV that officers swept the stadium once the threat was placed and that no threat was found.

Croll was booked Wednesday into the East Baton Rouge Prison in Louisiana on $100,000 bond. He was originally held at the Tuscaloosa County Jail.