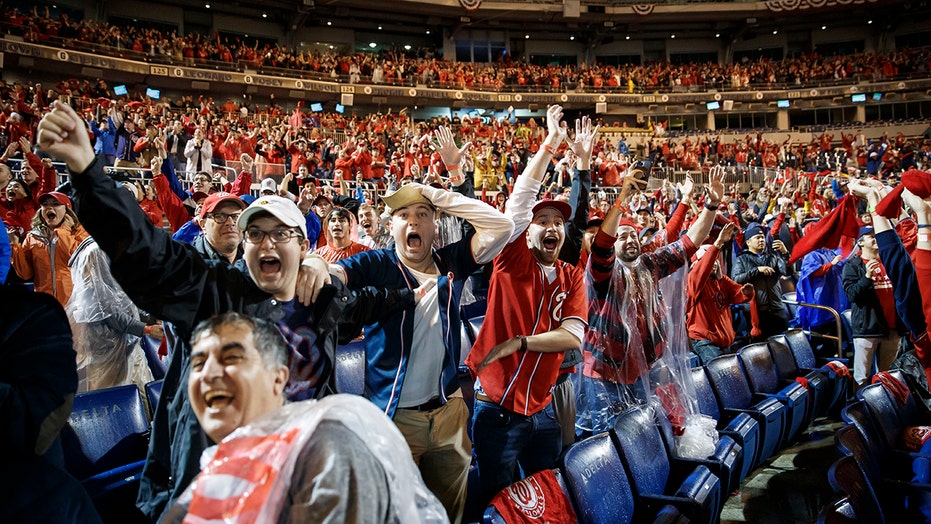 The Washington Nationals hosted a watch party for fans during Game 7 of the World Series on Wednesday and several of them expressed their displeasure with President Trump — again.

Trump had already been booed by fans when he made his appearance at Game 5 of the World Series at Nationals Park earlier in the week and then when a political campaign ad appeared during the team’s watch party during Game 7, fans began to boo.

Trump’s advertisement boasts the country’s job growth, touts his immigration policies and revels in the defeat of the Islamic State’s caliphate.

“But that’s not stopping Donald Trump. He’s no Mr. Nice Guy, but sometimes it takes a Donald Trump to change Washington.”

Nationals fans got to watch their team defeat the Houston Astros in the final game of the series to win the franchise’s first title. It’s the first time a D.C. baseball team will celebrate a World Series title since the 1930s.