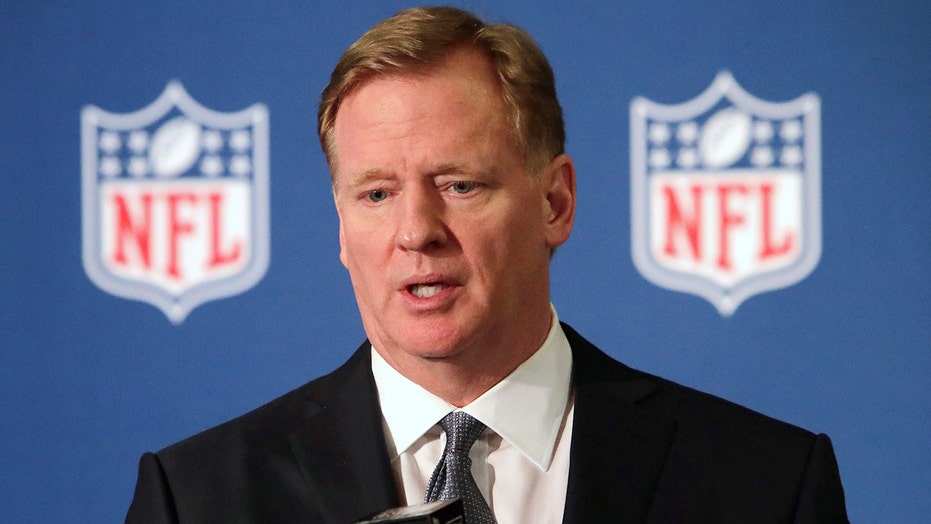 President Trump dismissed Dr. Anthony Fauci’s notion that the NFL may not get underway unless the league adopted a “bubble” plan like the NBA.

Trump tweeted Friday that Fauci had “nothing to do” with the NFL and claimed the league was planning a “safe” start to the 2020 season. The president added that he wouldn’t be watching anyway if players decided to kneel during the national anthem to protest against racial injustice and police brutality.

“Tony Fauci has nothing to do with NFL Football. They are planning a very safe and controlled opening. However, if they don’t stand for our National Anthem and our Great American Flag, I won’t be watching!!!” Trump tweeted.

Fauci said in an interview on CNN that the league would need to modify its plans if it intends to start on time and play a full season.

Regardless, Dr. Allen Sills, the league’s top doctor, told Axios that he was “very optimistic” about the season kicking off in the fall but noted that it would not be the “usual” football everyone is used to.

Sills brought up the idea of the league using an “ecosystem” over a “bubble.” He argued the so-called ecosystem “encompasses the fact that it's everybody who is together with shared responsibility and shared risk.”

Sills also said the NFL is working with other leagues to gain knowledge and ideas about how to go about its own season.