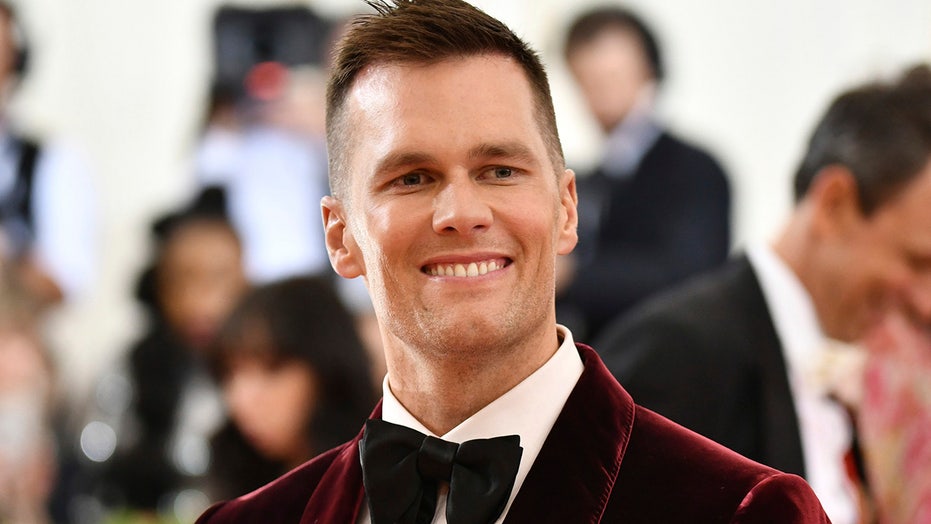 New England Patriots quarterback Tom Brady poked fun at his teammate Julian Edelman for setting “another record” after the receiver earned his college degree —14 years in the making — from Kent State University over the weekend.

Edelman started his degree in 2006 but left college before earning his diploma to enter the 2009 NFL draft. He said that finishing his degree was to both complete a promise he made to his parents and set a positive example for his daughter.

But Brady used the touching achievement as an opportunity to joke about his teammate's new “record.”

“Congrats on 14 years of college!!! That’s got to be another record you set,” Brady tweeted.

Edelman is currently tied for two Super Bowl records: most receptions (7) during the first half; and most punt returns (8) in a career.

The Super Bowl champions appeared to have carried over their winning 10-year relationship into the offseason with good-natured humor.

“After 10 years you’d think I would have a longer leash in the off season (sic) @tombrady,” Edelman posted on Instagram along with a photo of the pair at a recent workout session where the receiver was attached to a rope led by the quarterback.

The defending Super Bowl champions are set to kick off the 2019 season against the Pittsburgh Steelers on Sept. 8.