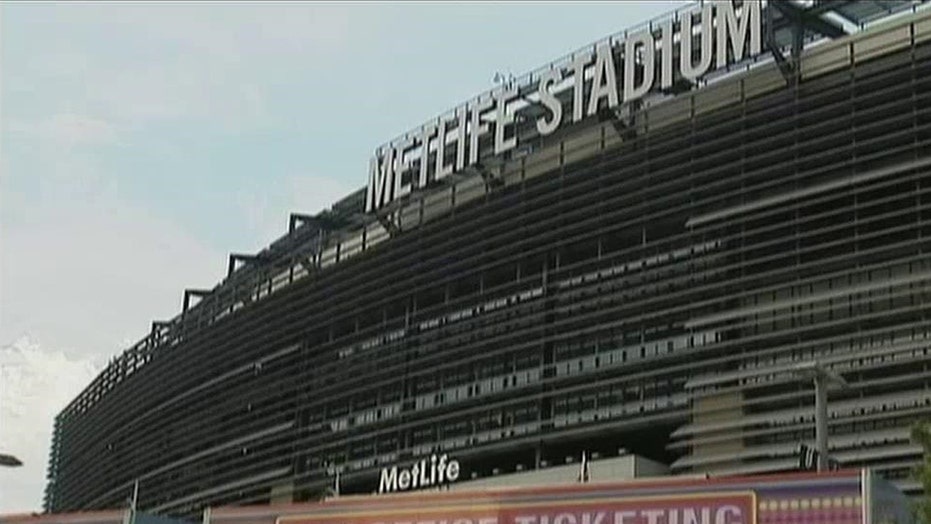 The NFL is increasing security outside the league’s stadiums for Sunday’s games, two days after the Paris terrorist attacks that killed 129 and injured more than 350.

The additional security will be present inside the 13 stadiums that will host games Sunday and Monday and the stadiums’ parking lots, NFL spokesman Brian McCarthy said Saturday.

A league statement says it has been told by the Department of Homeland Security and the FBI "that there are no known threats against NFL stadiums."

The league says it has been in contact with home teams to reinforce its standard procedures, which include the use of metal detectors and a requirement that all bags brought into stadiums be clear.

The league also says a moment of silence will be held before all games this weekend to honor the victims.

Meanwhile, according to ESPN, Phoenix International Raceway, which hosts as many as 51,000 spectators, did not announce added security measures ahead of Sunday's sold-out NASCAR Sprint Cup race.

"Phoenix International Raceway works closely with the FBI and Homeland Security, as well as other local, state and federal agencies, throughout the planning and implementation of our event security plan," PIR president Bryan Sperber said in a statement. "They are closely monitoring the events in Paris and are confident in our plan based on all available information. If they provide us with additional recommendations, we will immediately act accordingly."