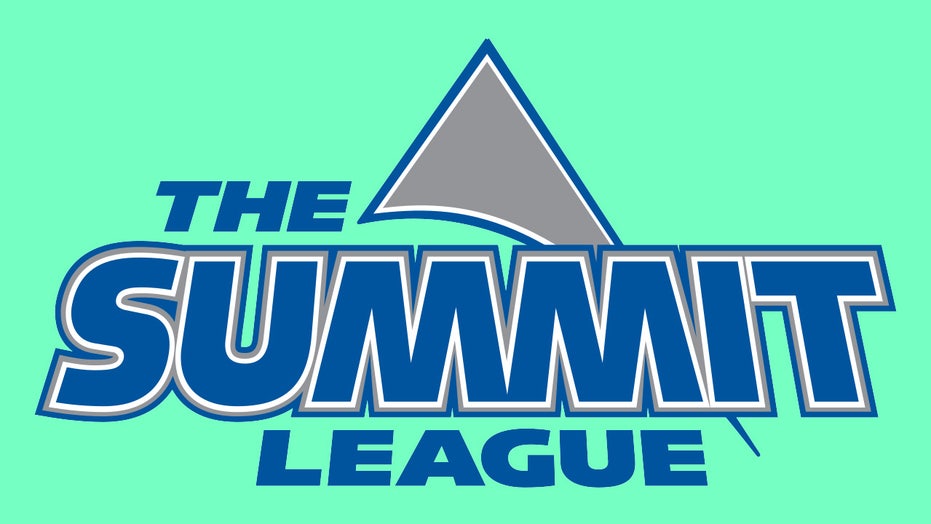 For the fifth time in school history, North Dakota State is headed to the NCAA tournament, and this time it was never in doubt.

The top-seeded Bison led from start to finish and overwhelmed No. 6 North Dakota 89-53 in the Summit League Tournament championship game on Tuesday night and secured the automatic tournament bid.

NDSU’s leading scorer, Vinnie Shahid, led the Bison with 25 points on 8-of-14 shooting. Shahid entered the game averaging 18.2 points per game, but he blew by that early in the second half. Tyson Ward scored 15 of his 23 points in the second half for the Bison. He finished with a double-double by also grabbing a game-high 13 rebounds.

“It’s contagious. We had confidence in each other,” Shahid said. “When one guy sees the ball go in, it boosts the confidence for everybody.”

NDSU (25-8) raced to a 13-0 lead and had North Dakota down 21-2 in the first eight minutes of the game. The Bison continued to pour it on in the first half, building the lead to as many as 27 points at the break.

North Dakota State was never threatened the rest of the way and continued to build on the lead in the second half, pushing the margin to as many as 39 when Shahid scored to make it 86-47 with three minutes to play. NDSU shot 55% from the field.

“What you’re telling your team in those first timeouts is that there’s a lot of time left,” said North Dakota coach Paul Sather. “You can come back from a 16-18-20 point deficit, but you gotta start stringing some stops together. It just didn’t feel like we could string anything together.”

The Bison used a solid defensive effort in the first half to create the big separation that North Dakota was never able to overcome. Down 26-7 with nine minutes to play, the Fighting Hawks were just 2 of 14 from the floor. But credit NDSU for some of those shooting woes. North Dakota was better in the second half, shooting 35% from the field, but it was much too late for a comeback.

North Dakota’s Marlon Stewart entered the game as the league’s top scorer at 18.6 points per game, but struggled against the stingy NDSU defense in the early going. Stewart was just 2 of 8 from the floor with six points at halftime. He finished with 12 points and was never a factor. De’Sean Allen-Likens led the Fighting Hawks with 17 points.

“That’s a version of us that we’re capable of,” NDSU coach David Richman said of the defensive effort. “It was fun especially on this stage.”

North Dakota finished shooting 38% from the field, their worst shooting effort in over two months. They were just 3 of 19 from beyond the three-point line, a season-low for the Fighting Hawks.

"It’s the biggest stage we’re going to play on all year up to this point, and we just played extremely well,” Richman said. "Our guys understand moments. When you get that taste like we got last year, that’s all that’s in your head. You just want that."

STAT OF THE NIGHT

North Dakota State shot 52% from the field in the first half, including an 8-for-11 effort from the 3-point line. NDSU’s 49 first-half points ties a Summit League championship game record for points in a first half.

“I get accused of not smiling enough, so I’m just going to sit up here and smile,” NDSU Coach David Richman said.