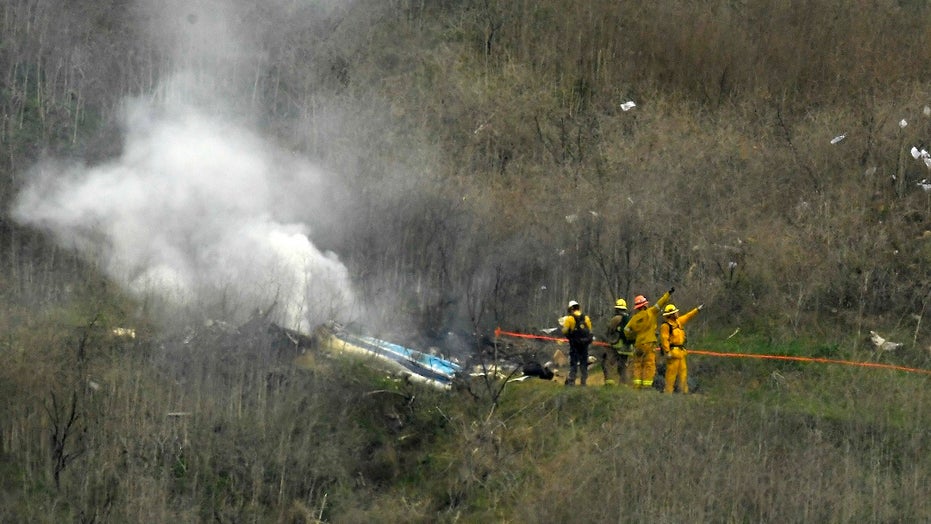 The family of Ara Zobayan, the pilot named in Vanessa Bryant’s wrongful death suit, is asking a judge to move the case out of Los Angeles over fears that he won’t receive a fair trial because of Kobe Bryant’s “extreme level of popularity,” reports say.

In newly filed court documents obtained by TMZ Sports, Zobayan’s family claims that he will already have “two strikes” against him because of Bryant's “notoriety and popularity.”

“No other single individual in recent memory, sports figure or otherwise, has been considered by the people to be such a personification of their city of Los Angeles,” the documents read. "But with that unprecedented level of acclaim comes a lack of impartiality and objectivity by potential jurors about the merits under the law of the claims asserted in this lawsuit by the Bryant family."

The 41-year-old NBA star was traveling with 13-year-old Gianna to a youth basketball tournament she was playing in on Jan. 26 when their helicopter crashed into a hillside outside Los Angeles.

Two of her teammates -- Alyssa Altobelli and Payton Chester -- also died on board, along with Alyssa’s parents, John and Keri Altobelli, and Payton’s mother, Sarah Chester. Christina Mauser, the girls' basketball coach at Mamba Sports Academy in Thousand Oaks, was also killed, as well as the pilot, Zobayan.

Vanessa Bryant filed a wrongful death suit against Zobayan and Island Express Helicopters saying they should be held financially responsible for those deaths.

"The notoriety and popularity of the late Kobe Bryant in Los Angeles County is detailed herein and reached a level that left no person in the county unaware of his role in branding Los Angeles as his city," the court documents stated.

Federal investigators recently said that Zobayan appeared to misperceive the angles at which he was flying after becoming disoriented in the fog.