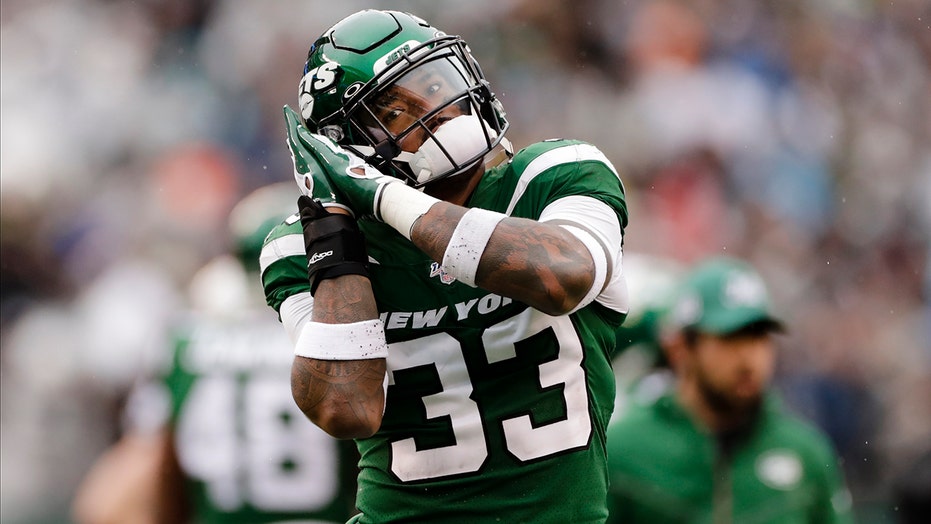 The 24-year-old safety seemed to suggest in a tweet on Monday that he would no longer be playing for the Jets after telling teammate Marcus Maye that he would “miss” playing with him.

JETS’ JAMAL ADAMS ADMITS HE’S ‘TRYING TO’ GET TRADED TO COWBOYS AMID RIFT WITH TEAM.

“Brotha just keep being u,'' Adams said in a tweet to Maye. “Show the world why you’re the best FS (free safety) in the game. U deserve everything coming your way. I’ma miss balling with u the most. Believe that! Love you forever brotha.”

Adams has been at odds with the Jets over his rookie contract and had reportedly requested to be traded after the team was unwilling to give him the extension he wanted.

The Jets want him to play out his rookie deal, which would keep him for a cap hit of $7.1 million this year and then $9.9 million on his fifth-year option next season. Adams is one of the best defensive players in the NFL, and if a trade were to happen, the Jets would likely ask for a hefty price tag in return.

Prior to the 2020 NFL Draft, Jets general manager Joe Douglas said that the team would begin contract talks with Adams after the draft was over. But last month, there were reports that talks stalled.

Last week, Adams called out the Jets for their lack of action on extending his contract, which ultimately prompted him to request a trade.

Regardless of Adams’ very public desire to move on, the Jets are under no obligation to trade him.