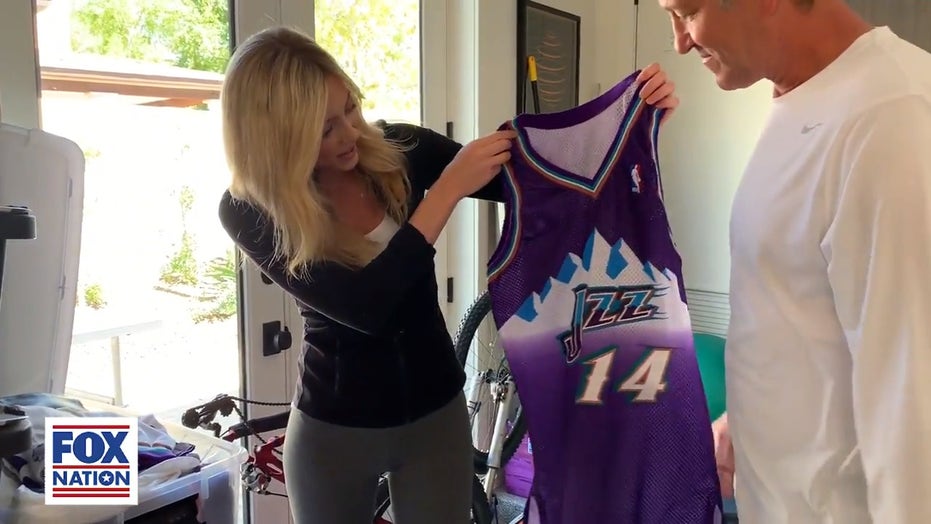 The pilot of the helicopter that crashed near Los Angeles earlier this year, killing Kobe Bryant and seven other passengers, appeared to misperceive the angles at which he was flying, according to federal investigators in documents released Wednesday.

Ara Zobayan reported that he was climbing 4,000 feet to get above clouds for better visibility when he was actually descending moments before he crashed on Jan. 26 on a hillside in the Los Angeles suburb of Calabasas.

"Calculated apparent angles at this time show that the pilot could have misperceived both pitch and roll angles,” one National Transportation Safety Board (NTSB) report stated. “During the final descent the pilot, responding to [air traffic control], stated that they were ‘climbing to four thousand.’” 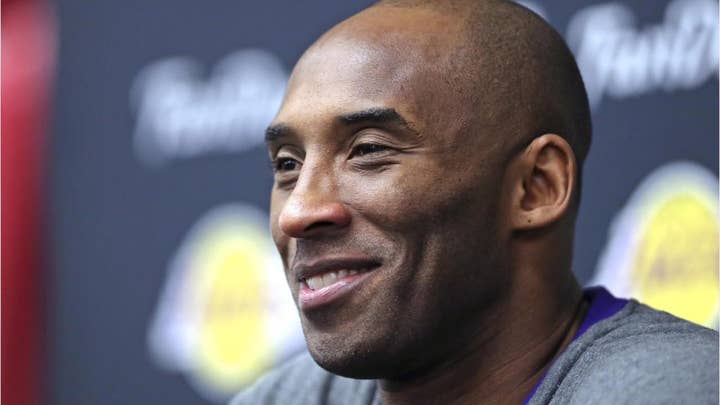 Experts said that the path of the flight indicated Zobayan was disoriented. The 41-year-old retired Lakers star and his daughter, Gianna, 13, were on their way to a basketball tournament in which she was playing when the crash occurred.

The 1,700 pages of reports released Wednesday are a compilation of facts and interviews. A final report is expected to be released later. No official cause of the deadly crash has been disclosed but the NTSB has said there is no indication of a mechanical failure.

Zobayan took off from John Wayne Airport in Orange County just after 9 a.m. with eight passengers that he'd flown to the same location the day before, Bryant's Mamba Sports Academy in Thousand Oaks.

Zobayan, 50, had a reported 8,200 hours of flying experience. He was also a pilot to other celebrities, including Los Angeles Clippers player Kawhi Leonard and Kylie Jenner. The Sikorsky S-76B helicopter he piloted was operated by Island Express, which is being sued for wrongful death by Vanessa Bryant, the former NBA star's widow.

She is also taking legal action against the Los Angeles County Sheriff's Department for sharing photos of the crash site.

Firefighters work the scene of a helicopter crash where former NBA star Kobe Bryant died in Calabasas, Calif. Federal investigators said Wednesday, June 17, 2020, that the pilot of the helicopter that crashed in thick fog, killing Kobe Bryant and seven other passengers, reported he was climbing when he actually was descending. (AP Photo/Mark J. Terrill, File)

The night before the flight, the broker who arranged the flight told Zobayan in a series of text messages that "weather could be an issue."

Zobayan replied the next morning that the weather was "looking OK." The crash occurred some 90 minutes later. The aircraft was not equipped with a black box, a recording device that often provides investigators with crucial information in the moments before a crash. The helicopter was not required to have one.

In an unprecedented move last week, the NTSB urged six of the largest helicopter manufacturers to install the devices.