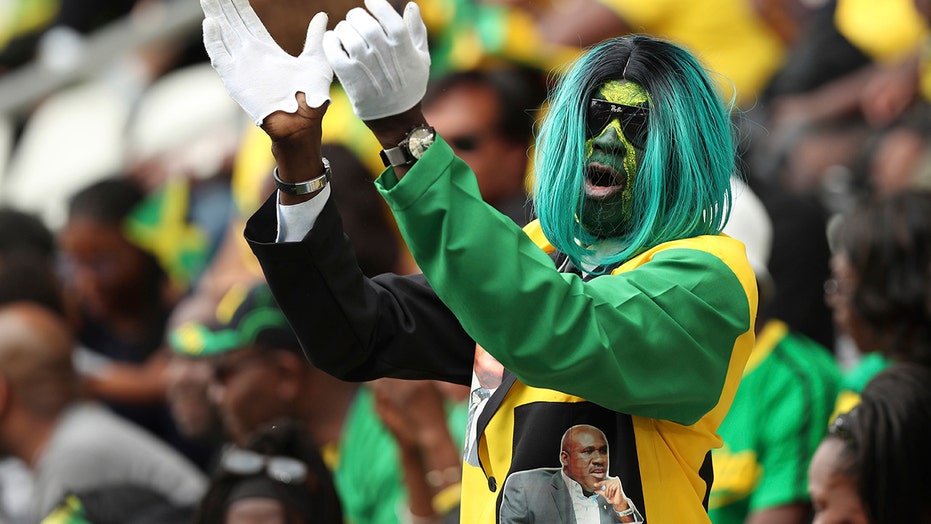 The Italian women’s soccer team narrowly missed out on having a huge injury to their captain during their second Women's World Cup match against Jamaica on Friday.

In the 58th minute, Jamaica was looking to avoid getting shut out against Italy. Jamaica forward Khadija Shaw attempted a bicycle kick to get the dramatic score. But she instead whiffed and nailed Italy defender Sara Gama in the nose.

Gama went down clutching her face while her teammates rushed around her and called emergency personnel out to the pitch. The referee stopped play while Gama was attended to.

HOPE SOLO ADDS TO US WOMEN'S SOCCER CELEBRATION CONTROVERSY OVER THAILAND WIN: 'I THINK IT WAS UNNECESSARY'

Shaw received a yellow card and later was seen apologizing to Gama over the errant kick.

Both players stayed in the match. Italy won 5-0, with striker Cristiana Girelli making history when she scored her country's first hat trick.