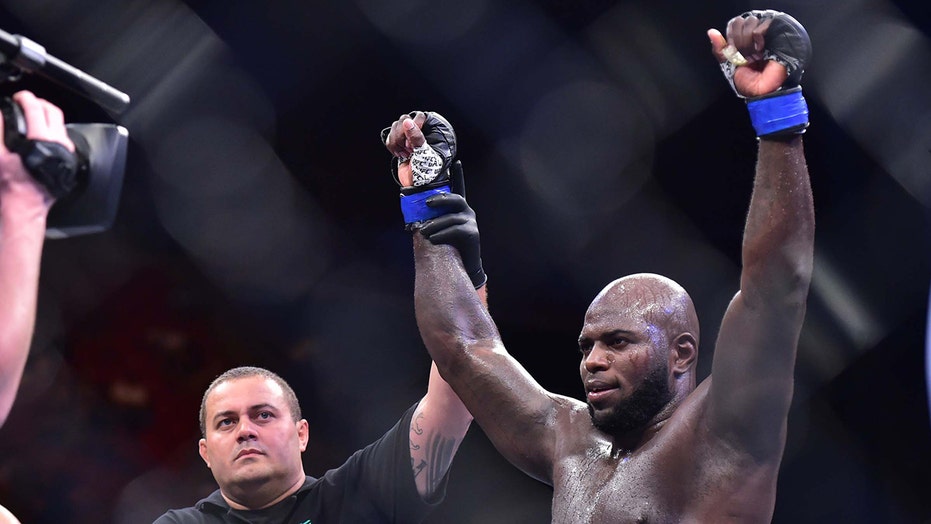 Those who came to Greenville, S.C., on Saturday to watch Jair Rozenstruik fight Allen Crowder for a UFC heavyweight bout probably were left wanting more than nine seconds of action.

Rozenstruik and Crowder touched gloves in the center of the octagon. Rozenstruik landed a punch to Crowder's face, causing him to fall on the mat.

UFC PRESIDENT SAYS JUSTIN BIEBER AND TOM CRUISE FIGHT COULD HAPPEN, BOTH MAY BE INTERESTED

Rozenstruik took advantage of Crowder’s fall and was able to strike his opponent in the face twice for the extremely quick knockout. It took Roszenstruik all of nine seconds to win.

“I just did it, and I’m glad,” Rozenstruik said after the fight, according to MMA Junkie. “They say hard work pays off, and that is all.”

According to MMA Fighting, it’s the second-fastest knockout in the promotion’s history. Don Frye knocked out Thomas Ramirez in eight seconds at UFC 8.