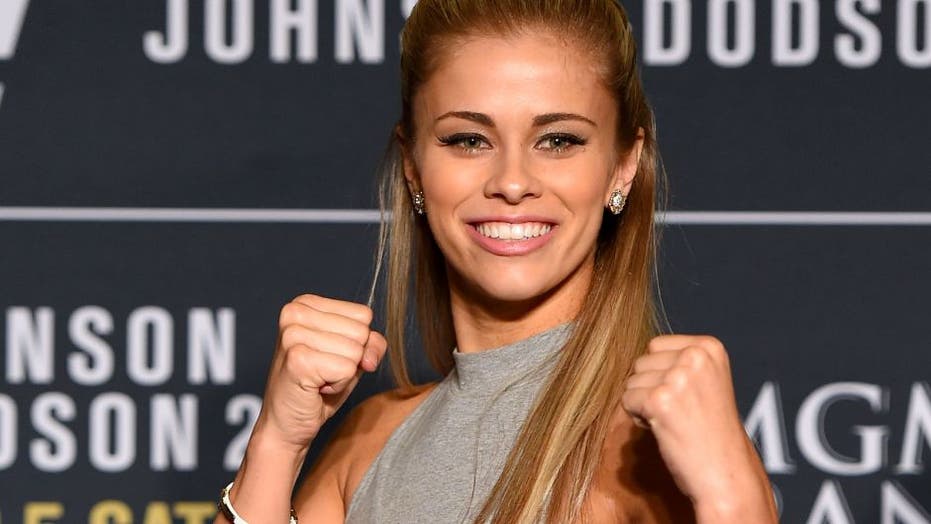 UFC fighter Paige VanZant on Thursday underwent surgery to repair an arm she fractured during a fight against Rachel Ostovich in March.

VanZant shared some of the gruesome surgery photos on Instagram. The photos show her arm ripped open as doctors worked on repairing the injury. Another photo shows her arm stitched up.

According to MMA Fighting, it’s the third time VanZant has undergone surgery since January 2018. She broke her arm for the first time in a fight against Jessica Rose-Clark and then again in June 2018 after the original surgery didn’t heal properly.

It’s unclear when VanZant will be able to return to the octagon.

She has one fight left on her contract, according to Low Kick MMA.