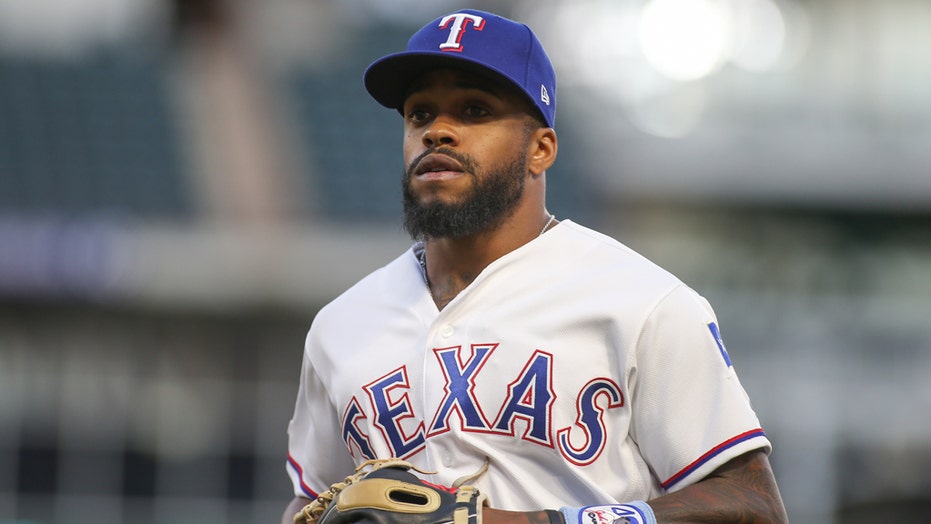 Cleveland Indians center fielder Delino DeShields opened up this week about an incident in 2017 where two New York Yankees fans hurled racial slurs at him during a game.

DeShields was playing for the Texas Rangers at the time when he said two disruptive fans relentlessly went after him.

"They were wearing me out, talking about my sister, how I would never be as good as my dad, normal stuff," DeShields told ESPN Monday.

But the fans taunting overstepped normal banter when DeShields said they called him the N-word, prompting him to engage them.

"I turned around and I told them to f--k off. I’ll beat your a--,” he said. “I was mad as f--k at that point. That’s f--ked up. In that sense, you feel very alone. Even if you do say something, how many people are going to do something about it? That’s just a situation where you feel alone.”

DeShields, like many other athletes, is opening up about his experiences with racism following the death of George Floyd, an unarmed black man who died last month while in the custody of Minneapolis police.

“I was always taught to not make the white man mad,” he said. "That was how I was raised with whatever I was doing, just respect white people cause white people have the power in America.”

He continued: “If I felt like I was disrespecting somebody who was giving me an opportunity to play, who was writing my checks and I disrespected them, well all right, if you disrespect me and how I feel, then I don't want you on my team. That's scary to think of, that people have so much control over your life and way of living."

DeShields said his one regret looking back was not joining former Oakland A’s Bruce Maxwell when he was the first MLB player to take a knee during the national anthem in 2017.

“I felt like a sellout,” DeShields said. “I always felt like I should've been out there with him, and now he's not even in the league no more. He's out in Mexico playing. It just sucks that happened to him.”