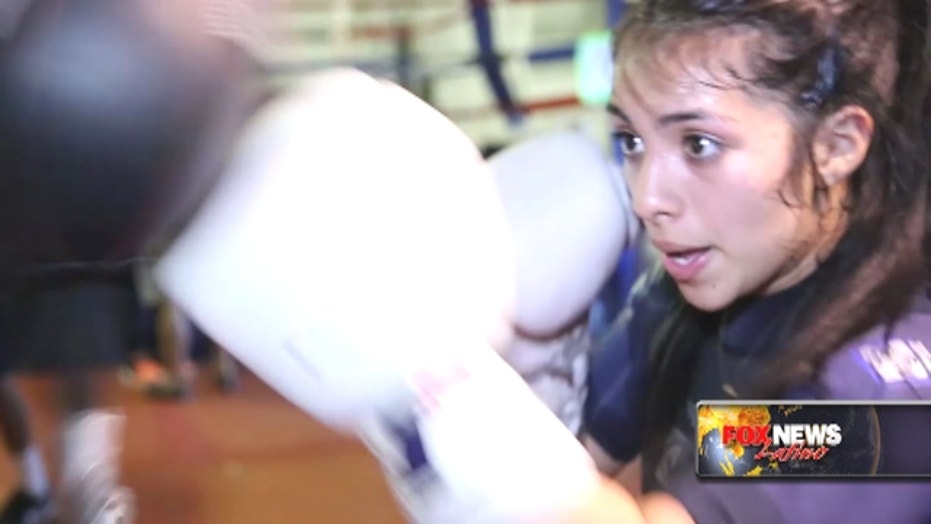 Leslie Hernandez is a promising female boxer, but navigating the U.S.-Mexico border may be her biggest enemy.

Leslie Hernandez's dream came true when Mexico asked her to box for her native country in the 2016 Olympics. The only problem was that she had been living in the U.S. illegally since she was a child and she couldn't go back to Mexico without risking a dangerous and illegal crossing to return to her family north of the border.

With several people lobbying on her behalf, Hernandez finally obtained a visa from the U.S. to go back and practice with her teammates. But by the time she got it, several of the Mexican Olympic qualifying boxing tournaments had passed or been cancelled.

Today, she is working with Mexico to find new qualifying tournaments. But they will require new visas, and she's not sure she can make all the requirements line up. Hernandez hasn't lost hope, though. She is still boxing and will try to launch her career in the U.S. if the Olympics don't work out, even though there are fewer opportunities for female boxers here.