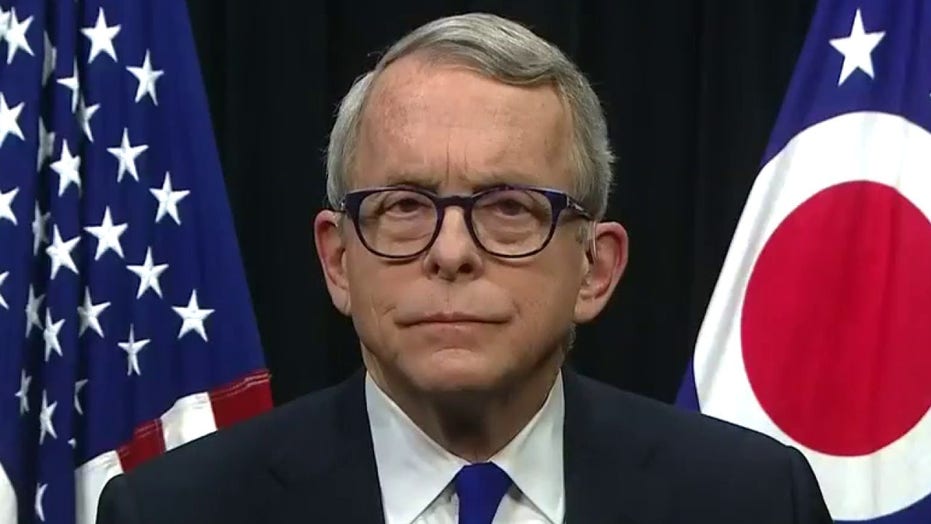 The NFL’s preseason kicks off with the Pro Football Hall of Fame induction ceremony in Ohio and the first exhibition game of the season.

This year’s ceremony and the matchup between the Pittsburgh Steelers and Dallas Cowboys in Canton will be more different than any other previous Hall of Fame Game.

Ohio Gov. Mike DeWine said Tuesday that it’s unlikely fans will be able to be present for the game or the ceremony.

“As much as I hate to say this, because we've all been looking forward to that and I know how much it means to the Canton area and the Stark County area and, really, across the country, it's a great, great event that we've been looking forward to, [but] having a crowd that size is highly unlikely,” DeWine said, according to WKYC-TV. “Certainly, it could not occur today. It would be very dangerous to do it today.

2021 PRO BOWL TO BE PLAYED AT NEW LAS VEGAS STADIUM

“Again, we have to see where we are at that point, but that's a large crowd, a lot of people together. These are the things that we've talked about all the way through this as we open Ohio up and we get back to work and we get back to doing the things that we like, probably the last things that are going to be able to be open are the big crowds, particularly when you have big crowds that are close together. So we have to continue to look at it and make decisions as we move forward, but if the question was, 'could that even occur today?' the answer would be, ‘no.’”

Hall of Fame communications vice president Rich Desrosiers told ESPN that options for game are still being decided upon.