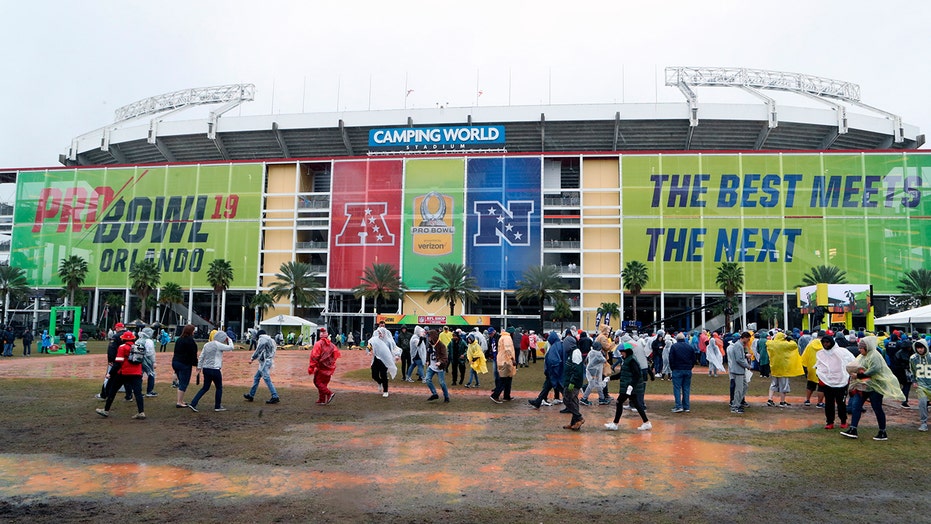 The Pro Bowl is headed to Las Vegas.

The NFL announced Tuesday that the 2021 all-star game will be played at the new Allegiant Stadium in Las Vegas on Sunday, Jan. 31 — one week before the Super Bowl in Tampa.

Plans include what the league calls a week-long celebration of football, and will include NFL FLAG Championship games and a Pro Bowl skills showdown in which players compete in a variety of events. There will be community and charity initiatives as well.

“We look forward to partnering with the Raiders and the Las Vegas Convention and Visitors Authority to bring the excitement of Pro Bowl week to our Las Vegas fans and community for the first time,” said Peter O’Reilly, NFL executive vice president of club business and league events.

The game was played in Orlando the past four years.

All NFL activities during Pro Bowl week will adhere to the latest public safety guidelines set by medical and public health officials, as well as operate in full compliance with all local and federal government regulations, the league said.

The game has gone back to the traditional AFC versus NFC format and will have 88 players voted in by fans, players and coaches.