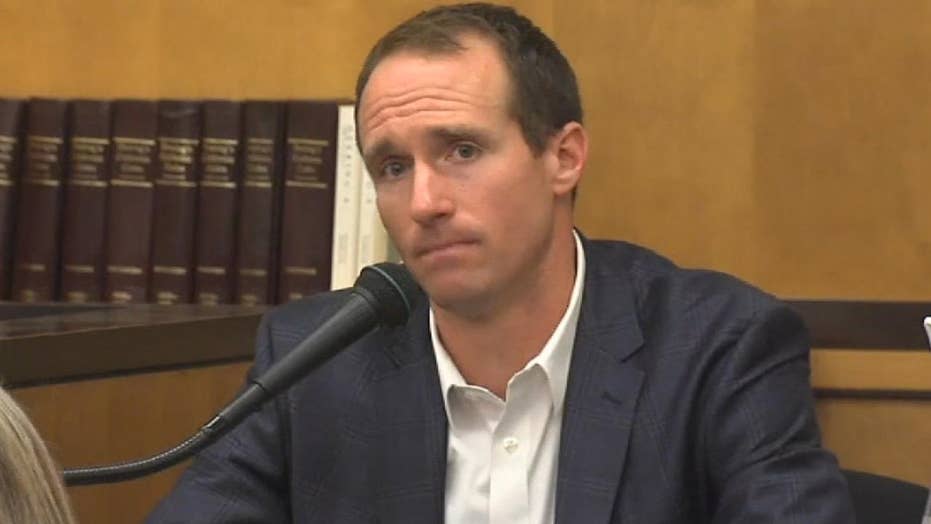 The star quarterback claims he was bilked out of more than $6 million when a jeweler lied about the value of diamonds he had purchased.

New Orleans Saints quarterback Drew Brees won more than $6 million in a San Diego court Friday over a lawsuit that claimed he had been sold overpriced diamonds from a jeweler more than a decade ago.

Brees reportedly bought the artificially inflated-price diamonds from La Jolla jeweler Vihad Moradi for $15 million early in his career when he was playing for the San Diego Chargers, according to the San Diego Union-Tribune. The diamonds were subsequently assessed to be worth millions of dollars less than Moradi’s valuation.

Brees and his wife, Brittany, testified during the two-week trial but were not in court Friday.

“It was our position that Mr. Moradi breached his fiduciary duty, and that’s essentially what the jury said,” Brees attorney Andrew Kim said. “They saw Mr. Moradi for exactly what he is: a grifter and a confidence man.”

Moradi has denied the allegations and testified that the diamonds have appreciated in the last decade.

Brees admitted in his testimony that Moradi had not misrepresented the characteristics of the diamonds, but said the jeweler had marked up the price when he had told Brees he would sell the jewels to him wholesale, making Brees’ investment not as lucrative as he was led to believe, the Union-Tribune reported.