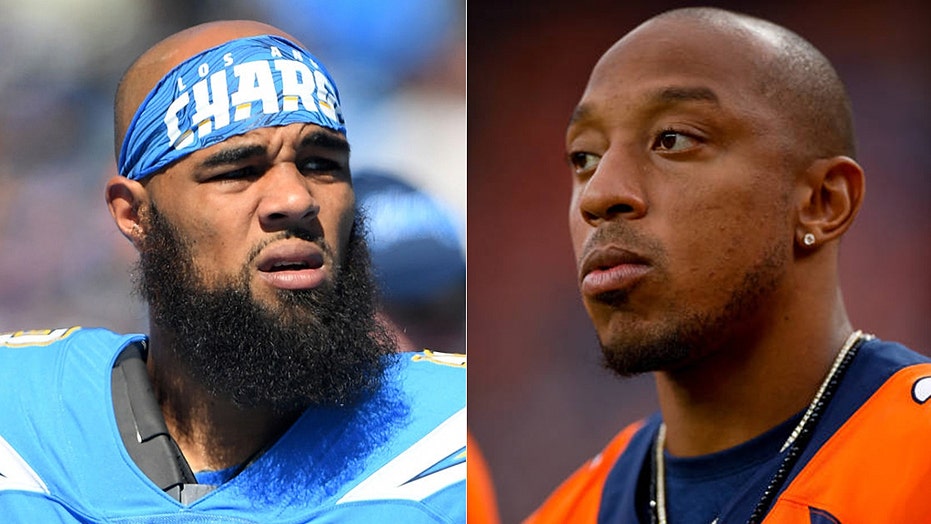 Allen, who only had four catches for 18 yards against the Broncos last week, commented on a Harris fan account on Instagram, saying “Now, y'all know damn well that boy can't hold my jockstrap. Stop it.”

The receiver appeared to be commenting on a video that was posted mocking Allen’s tough day against the Broncos. For what it’s worth, the account boasts more than 8,200 followers.

The two-time Pro Bowler confirmed the remarks in the comment section to reporters, according to ESPN.

The Chargers lost to the Broncos 20-13 on Sunday. He admitted that he was frustrated over the offense’s struggles.

“I guess it was a tough day ... for the offense,” he said. “Turnovers in the red zone a couple times, couldn't get it done. It was turnovers. It was self-inflicting wounds.”

The Chargers play the Pittsburgh Steelers on Sunday night.